On Monday, Popeye hit the big three month old milestone, the unofficial end to the unofficial fourth trimester. He celebrated by drooling and by discovering his lower lip with his tongue. It was glorious. 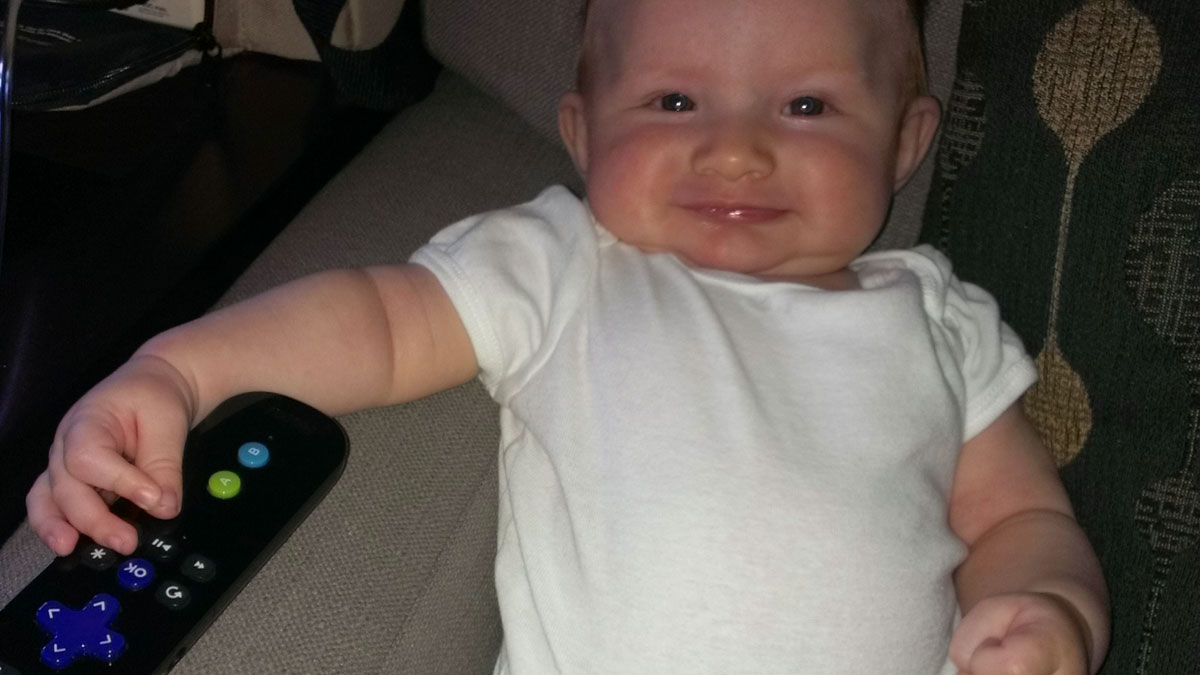 The little man’s internal body clock seemed to be right on time. It was as if a toggle switch was flipped to the on position and all of a sudden he was totally aware of his surroundings. One second he’s a little blob of baby-ness, next minute he’s an alert little mini-person.

Other new features of his latest firmware update:

Overall a pretty nice upgrade. Now there were some day one bugs – that is to be expected with such a massive update – but nothing catastrophic. It’s true that we now have to change him thrice daily due to over-droolage and that he’s now a little bit stubborn about taking naps and going to bed. 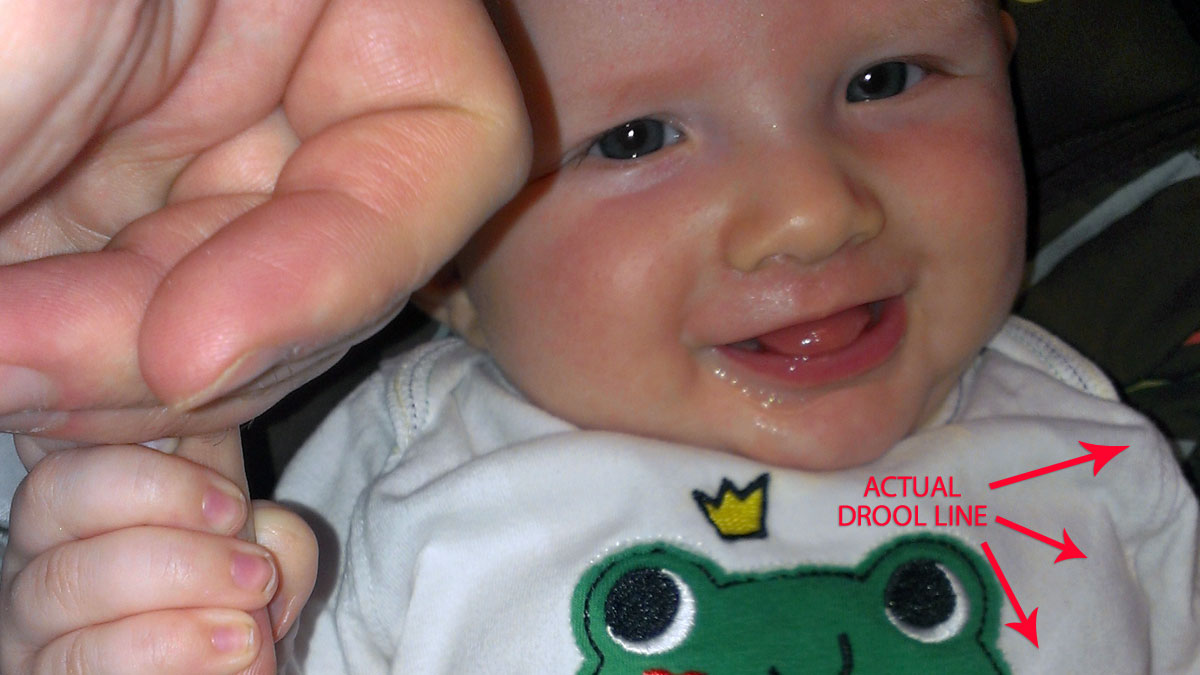 He is just sooooooo pleased with himself

Other than that, it’s a pretty cool time as he’s really starting to interact and respond to us. He smiles when he sees us, though to be fair, he pretty much smiles at everybody along with a few inanimate objects as well (I’m looking at you ceiling fan). I guess we wore him down enough and he has accepted the fact that he’s stuck with us. I’m still not sure how we’re going to entertain him when he is ready for actual stimulation though. 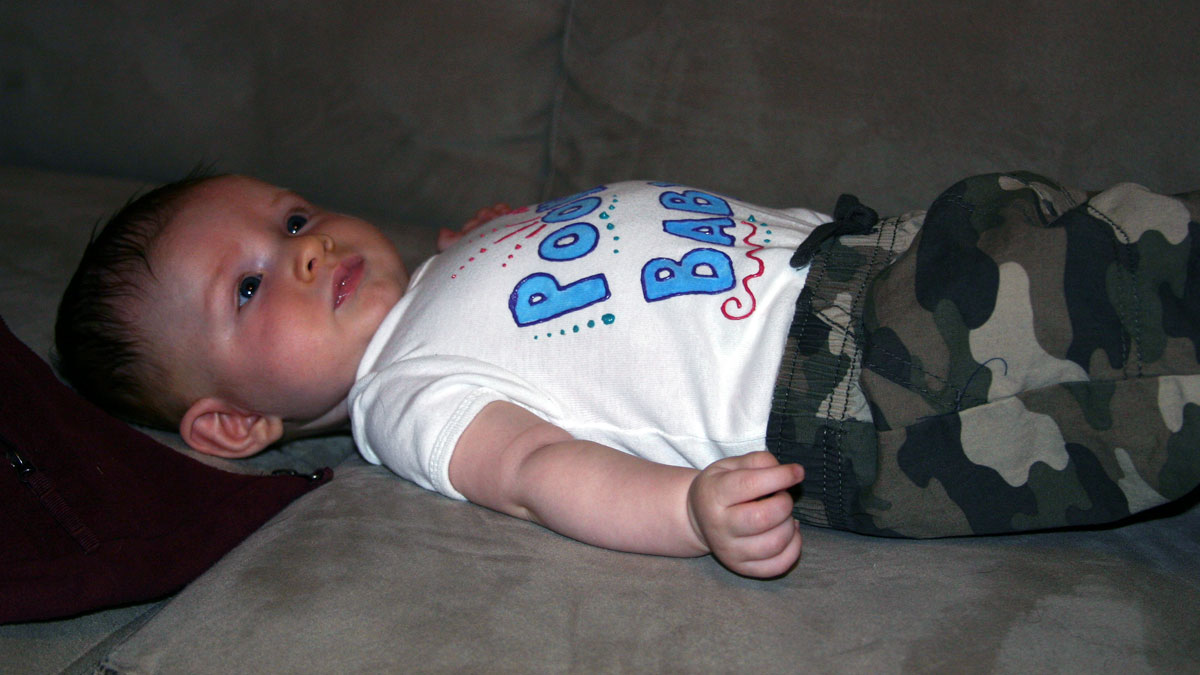 Mister Ceiling Fan is the only one who truly gets me

Eh, that’s a problem for future-us to worry about. For now, let’s celebrate these three months with this video showing 2 seconds a day from birth to three month’s old.

Hope everyone had a great day! Popeye’s first Christmas was pretty spectacular. He was initially overwhelmed by all the action and required two pretty substantial naps. I’d like to think that the few hours of rest were his gifts to us. Thanks, dude! Anyways, here are some highlights. Merry Christmas…