In case you are not aware, Popeye is a quarter Jamaican. Mama’s mama is from the island and lots of her side of the family, including Popeye’s great grandmother, reside in Kingston. With our five year anniversary approaching (we were married in Jamaica), Mama thinks that it would be a great time to make the trip and let everyone down there meet the little man.

The first step in making this a reality is to get a baby passport. While I see no valid reason why a baby should be required to have a passport, other than the government wanting $120 from us, I tend to follow the rules as it makes life run a little smoother. Plus, how hard could it possibly be?

That, ladies and gentlemen, is what they call foreshadowing.

The first step in acquiring a passport is to get an official passport photo taken. While this step is relatively easy for most humans to successfully accomplish, it is the complete opposite for a 6 month old. The requirements of a passport photo are that they must be a straight on headshot with an empty background. No mama in the background holding him still, no head turned and no tears. Needless to say, mama spent a long time with a patient Walgreen’s employee trying to secure an acceptable photo.

The next step is to download the required form, correctly fill it out and then successfully print it. This did not prove too difficult as I have a pretty good handle on all of the little man’s vital statistics and a mostly functioning printer. Once printed, I gathered up Popeye’s birth certificate, our passports and our checkbook. The government loves debt, but they do not take credit cards. 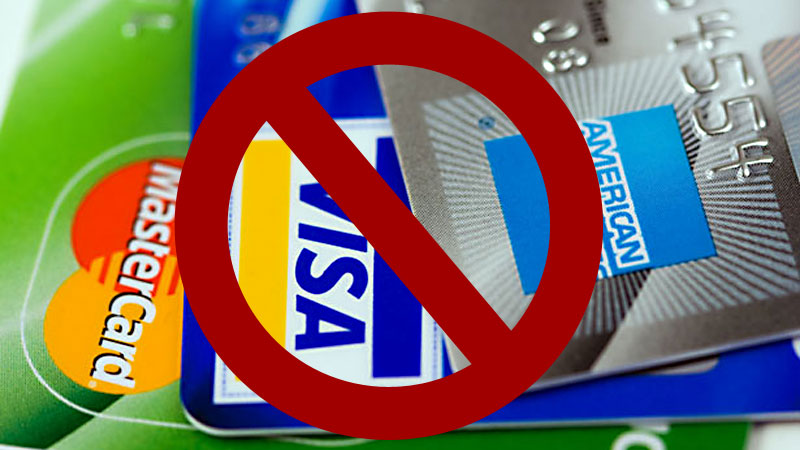 We only accept cash, blood and tears for payment – preferably all three

The day of the appointment arrived. We gathered up all of the required documents along with some extra stuff to cover our asses, standard operating procedure when dealing with federal bureaucracy, and made our way to the post office. Amazingly, we arrived on time for our appointment and made our way inside, with baby and paperwork firmly in our grasp. 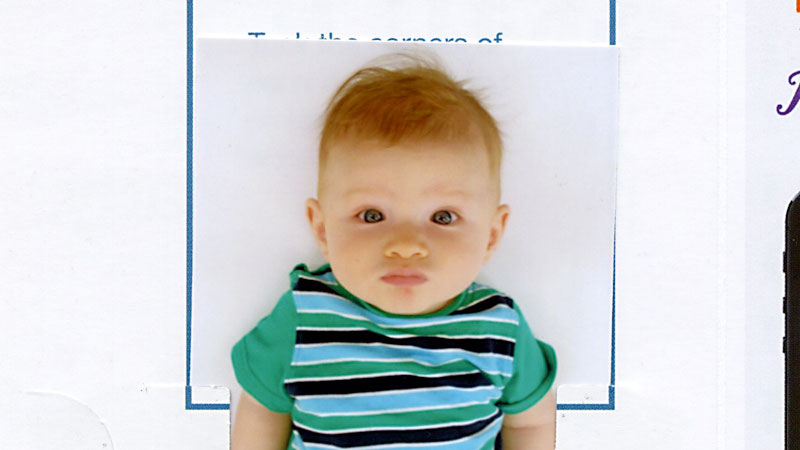 Along with 2 copies of this amazeballs photo

The atmosphere of a post office is very unique, and every post office I’ve ever been in has been exactly the same. It’s a heady mixture of body odor, amazing levels of incompetency and the final resting place of long dead dreams. Any sense of hope, or happiness, is quickly sucked away as you make your way through the entrance.

We approached the passport desk and noticed that there were people already there. We figured that they must be finishing up, and formed a line behind them. While it was the precise time of our appointment, we were not too concerned and assumed that it would be a few minutes until it was our turn.

A few minutes passed and then a few more. I noticed that the postal worker who was helping them moved at a speed that can only be compared to the speed in which ice melts… in a freezer. He was slow, overly deliberate and it almost appeared that he took a short nap between each step. I was torn between being highly impressed and being highly perturbed. I settled on perturbed.

Apparently, that’s just the stuff that the post office is looking for when handing out promotions, because one of the other workers called him over to help them with something. We were dealing with a manager of some sort. He cautiously made his way over to the main counter, as if he were traversing a minefield, and spent the next 10 minutes doing non-passport related activities (something to do with lunch, I think). At one point, he was assisting a man and I overheard him say that he would get his photo taken soon.

He finally returned and finished up with the people who were in front of us. We approached the counter and gave our name. He checked the list, confirmed that we were on it with an 11:45 appointment (it was now approaching 12:30) and calmly, in a tone that made me want to methodically remove his face, he stated “there are 3 other people in front of you.”

Needless to say, we did not get the passport.

As you can see by the pregnancy progress bar, we are half way there. Since the expected date is next year it still seems like it’s far, far away but if the second half goes as fast as the first, we will be knee deep in poopies sooner than we…