Back in November of 2013, mama (before she was mama) showed me an amazing video that showed a second a day of a baby’s first year. Ignoring the fact that I did not have a video camera or a baby, I decreed that I would steal the idea and create my own version. 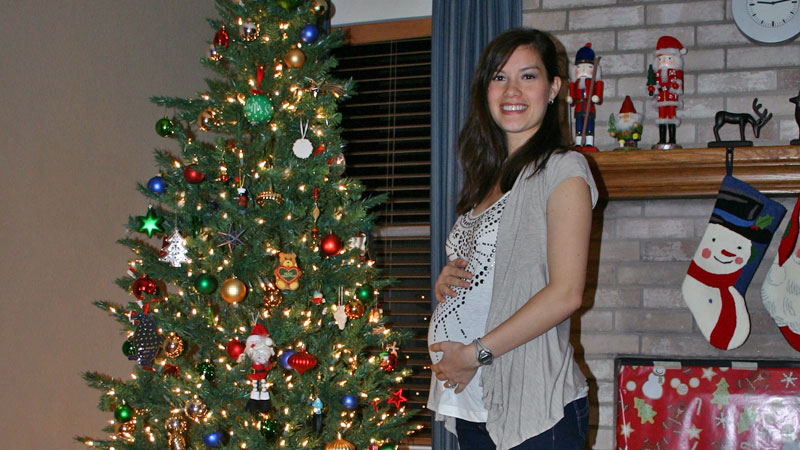 Luckily for me, I did have a pregnant wife (along with a shitty looking, fake Christmas tree)

Fortunately, I had been good that year and Santa rewarded me with a video camera. By the time January came to an end, I had become competent enough to shoot and edit video. I was ready to roll but that damn baby was taking his own sweet time.

Once he arrived, I quickly realized the actual scope of the project and came to the devastating realization that if I missed a day, just one day, it would ruin the integrity of the entire project. To cover my ass, I set up a daily reminder and crossed my fingers. I had inadvertently added stress to the already stressful situation of being a first time parent.

The next thing I realized was that I would need to do a little more than just shoot video of him sitting there, I needed to show his growth throughout the year. Surprisingly, you can fit a lot of action into a one second clip and, though I didn’t need Spielberg-like skills, I needed my 365 second video to tell an engaging story. I needed to capture the big moments in a baby’s first year – in one second bites. 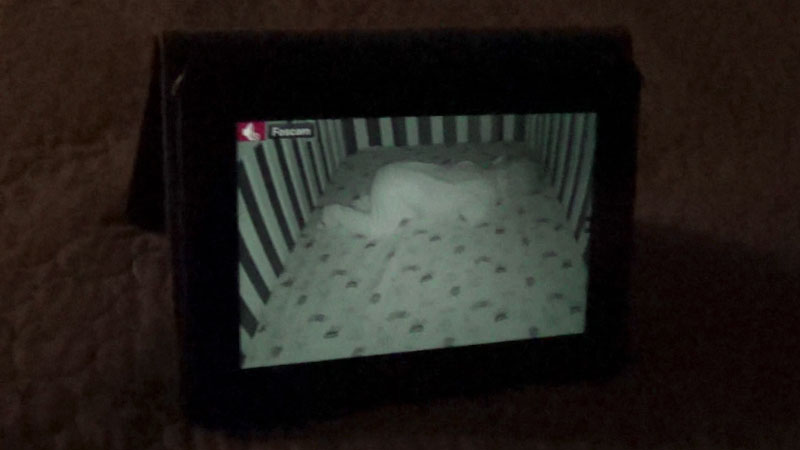 Another thing that could have derailed the entire project was when mama and the little man traveled to Jamaica in January. Mama came through like a champ though, and found a way to get footage each and every day that they were gone.

It probably did not help matters that on top of the daily videos and the whole learning how to be a parent thing, we also decided to take cutesy monthly photos of his first year. The idea was to take photos of him in his current clothes and then take some photos in something that he would grow into. To be safe, I selected a size 18M but failed to realize that baby clothing sizes are ridiculously random.

You’d think after 12 months of dancing that the little dude would be tired enough to sleep through the night (but you would be wrong, so very wrong)

Finally, the little dude turned one and it was time to finish editing. It might surprise you to learn (as it did me) that it takes much longer than a second to locate the best clip of each day. Some days there were five or six videos to go through and other days the footage was less than stellar. The biggest hurdle was that I hadn’t worked on the project since I put together the six month video. For you counting aficionados, that means that I had over 180 days left to edit. 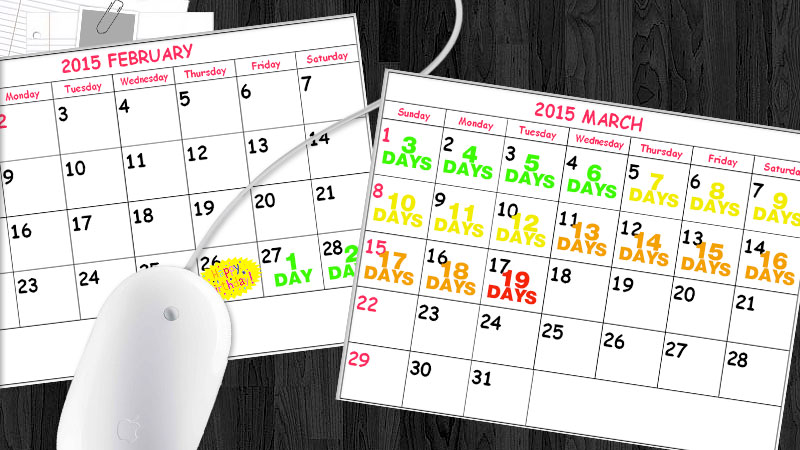 Now that I’ve hyped the shit out of my little movie, the time has come to share it with the world. Personally, I think it’s pretty moving – but I’m a huge fan of the main star – so my perspective may be skewed. Hope you like it!

From Birth to Year One, a Day at a Time

Dads have gotten a bad rap for years, especially in movies and on television. The bumbling dad is a pop culture mainstay and was perfected by Al Bundy, Homer Simpson, Clark Griswold and countless others. The push back has been an extremely slow process but finally, advertisers are leading the…