A few years back, roughly a life time ago, I leveled up and received the become-a-parent achievement badge. It’s now lost under the couch and surely covered in green snot, rancid applesauce and poop. All in all, though, I’d say it’s in pretty good condition since it’s almost two years old.

It’s hard to believe that soon after Christmas, the little dude will celebrate his second birthday. Our bundle of boogers has grown so fast. He says and does new things on a daily basis, surely astounding everyone he meets with his amazing intellect. 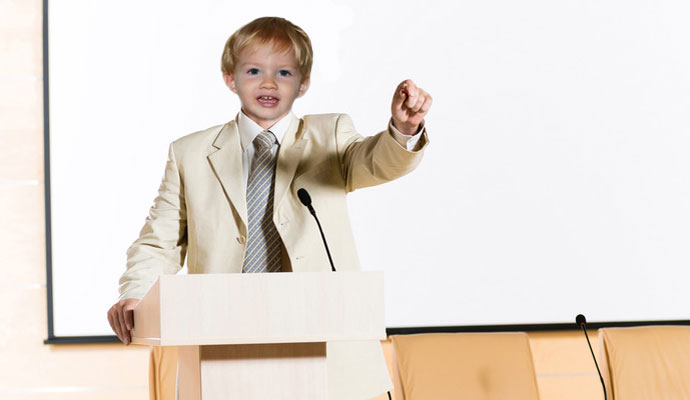 A sampling of his amazing intellect: Beebee (baby), Ara-dee (there it is), Moe (no), Ak-ti (thank you)

The very first post of this blog was called ‘From the Beginning…‘ and it was published on June 15, 2013. Looking back at it now, it’s as if it was written by a different person.

In many aspects it was.

There’s no possible way to prepare for parenthood. You can read every book, watch every video and talk to every person you know – but you will still be woefully unprepared. It takes many, many months of hands-on experience to begin to feel like a competent parent. The kicker is that the second you reach the point where you feel like you kind of know what’s going on, everything changes and you’re back to the beginning.

Speaking of back to the beginning, it’s time to explain what I mean when I say this baby blog needs a new name. As with most things on this site, I think it’s best to let a photo explain it:

That Poore Baby, soon to feature double the babies!

This is an old commercial from Google that they used to promote their Chrome browser. It shows a father creating an email account for his newborn and then follows him as he emails her various milestones throughout her youth. It ends at the beginning with him hesitating to type the…