There are loads of landmarks when you’re dealing with a new human and the age category is chock full. You start, simply enough, with hours. Once you get through that very first sleepless night, you get the honor of upgrading to days. After six head-spinning, life-altering days, you graduate to weeks. My opinion is that you should bump it up to months once you run out of fingers to count the weeks on, but some people get hung up here for far too long. 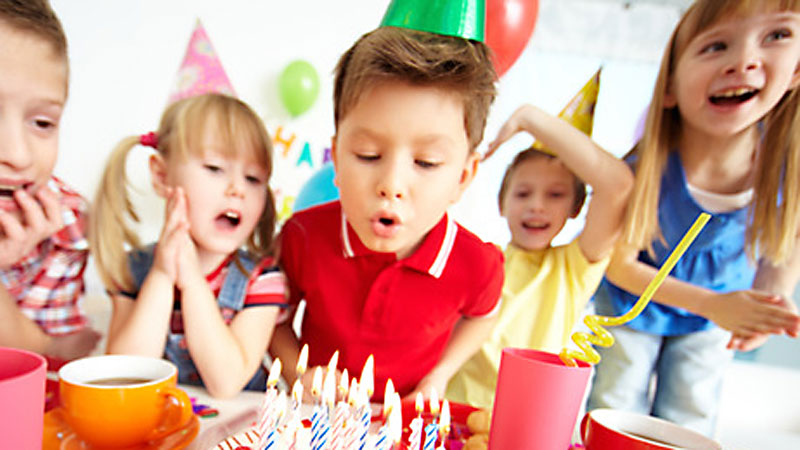 Doom sets in as little Johnny realizes that he will never be able to blow out all the candles in his 208 Weeks Old cake.

At any rate, once you start counting in months, the first 12 are pretty meaningful and can even become celebrated milestones. Each with their own significance and meaning. Except for 7. There really is nothing momentous about turning 7 months old. What does it mean to be 7 months old? Let’s take a look at the facts:

Don’t get me wrong, I’m a big fan of the number seven. It’s the luckiest of numbers after all. There are seven seas, seven continents, seven days in a week, seven colors in a rainbow, seven wonders, seven deadly sins, seven dwarfs, seven brides for seven brothers, Seven Samurai, Seven Jeans, Seven of Nine, 7-Elevens and 7 Ups.

In Seinfeld, there was an episode called The Seven in which George plans to name his first-born after the number that Mickey Mantle wore (that would be 7). The late, great George Carlin had a famous bit about the Seven Words You Can Never Say on Television. Finally, Brad Pitt and Morgan Freeman starred in the movie Seven (or Se7en if you want to be an annoying asshat), which is most notable for it’s haunting ending. 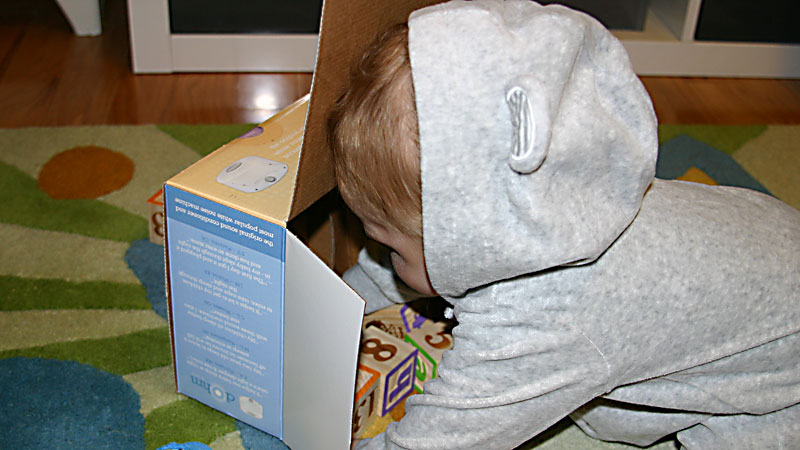 What’s in the boooooooox?

So what does it mean to be 7 months old? Perhaps it means that first tooth or that first tentative spaghetti-legged step. Maybe it means making an obscenely ridiculous mess as the first solid foods are introduced. Is this the month that he will pick his first favorite toy? Learn his first sign? Could it be that seven is the most special of the first 12 months, the month filled with firsts?

In reality it’s somewhere in between, the level of importance is assigned by us after all. The baby has no clue how many days, weeks or months have passed since their emergence, nor do they care. They’re living in the present and discovering the world a second at a time. Perhaps we could even learn something from these little dudes.

Or maybe I should head to the kitchen and bake a “Happy 7th Month” smash cake.

The internet, if used cautiously, can actually be a very useful tool for treading the treacherous waters of first time parenting. It is also filled with awful, crappy and terrible parenting advice that will make you question how the internet ever got it’s doctorate degree. Since we’re currently knee deep…