4. Today’s Kids Can Listen To Any Song at Any Time 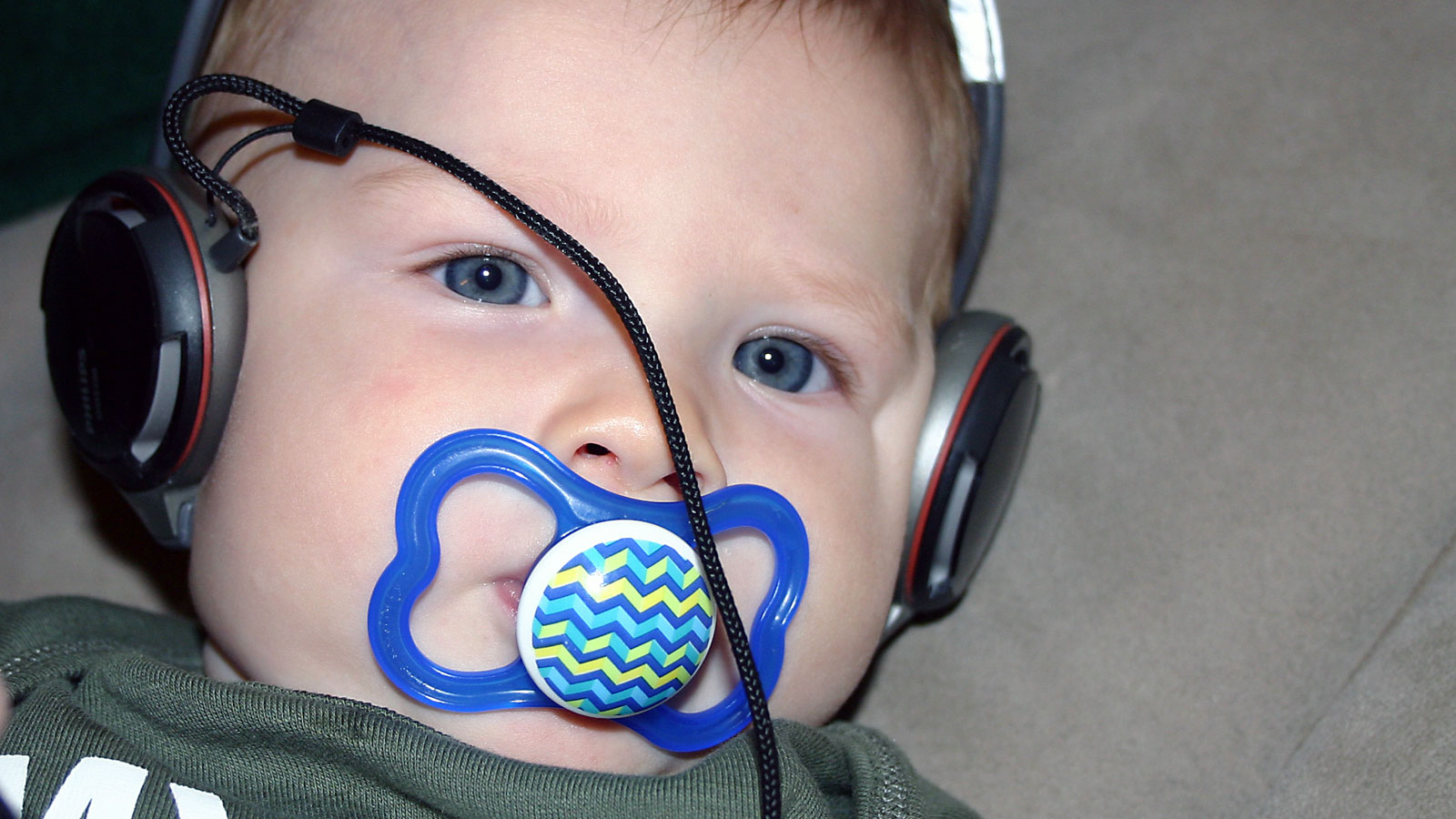 Sunday mornings meant Casey Kasem and the Top 40 countdown. I would grab a new cassette, play a few seconds to get it passed the leader, set it to record and hit pause. As he counted down the current hits, I would have to decide whether or not to record each song. This was important because a tape with a song you didn’t really like was a real pain in the ass. When a song came on that you really wanted, you hoped that he wouldn’t talk all over the intro so that you would have a clean copy. You also had to keep track of where you were on the cassette because you didn’t want the side to run out in the middle of a song. You also didn’t want too much blank space at the end of a cassette. Holy shitballs were cassettes stressful. When recordable CDs became big in the late 90s a lot of these issues went away, though some new problems cropped up. For instance, I still have a pile full of duds – CDs that I burnt that failed to work for whatever reason. I have no idea why I kept them.

5. Today’s Kids Don’t Have to be Kind and Rewind 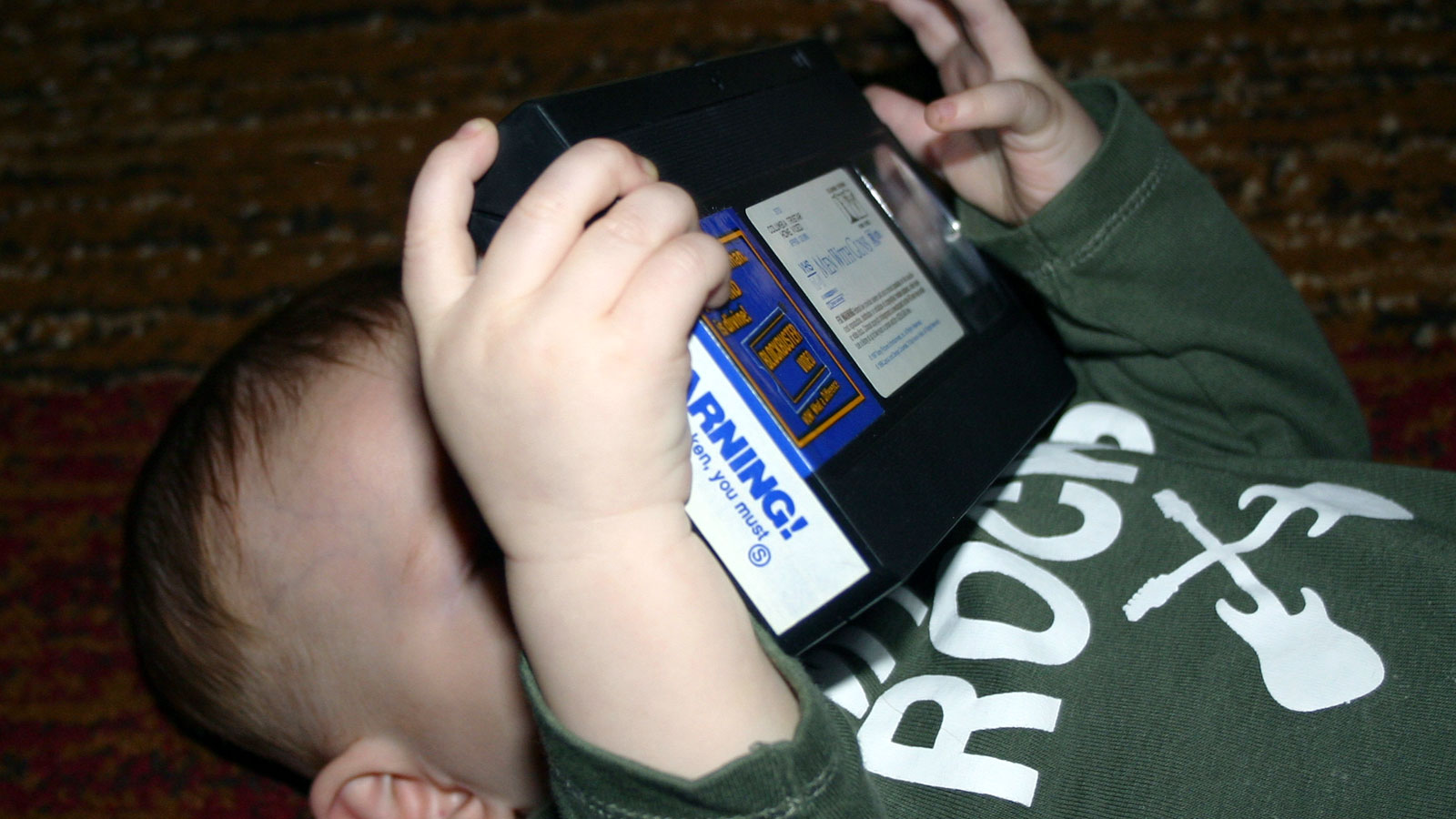 What do you mean you can’t just automatically skip to the best parts?

Remember life before DVRs and instant viewing from Netflix, Amazon and Hulu? Neither will anyone under the age of eight. It really was not that long ago that we had to drive to a video store and have to settle for Speed 2: Cruise Control because every new release was gone. How about setting up the VCR to tape a show and then having the power go out? Or literally wearing out your favorite movie because VHS tapes could physically break after multiple uses.

6. Today’s Kids Already Have More Photos of Themselves Than Their Parents 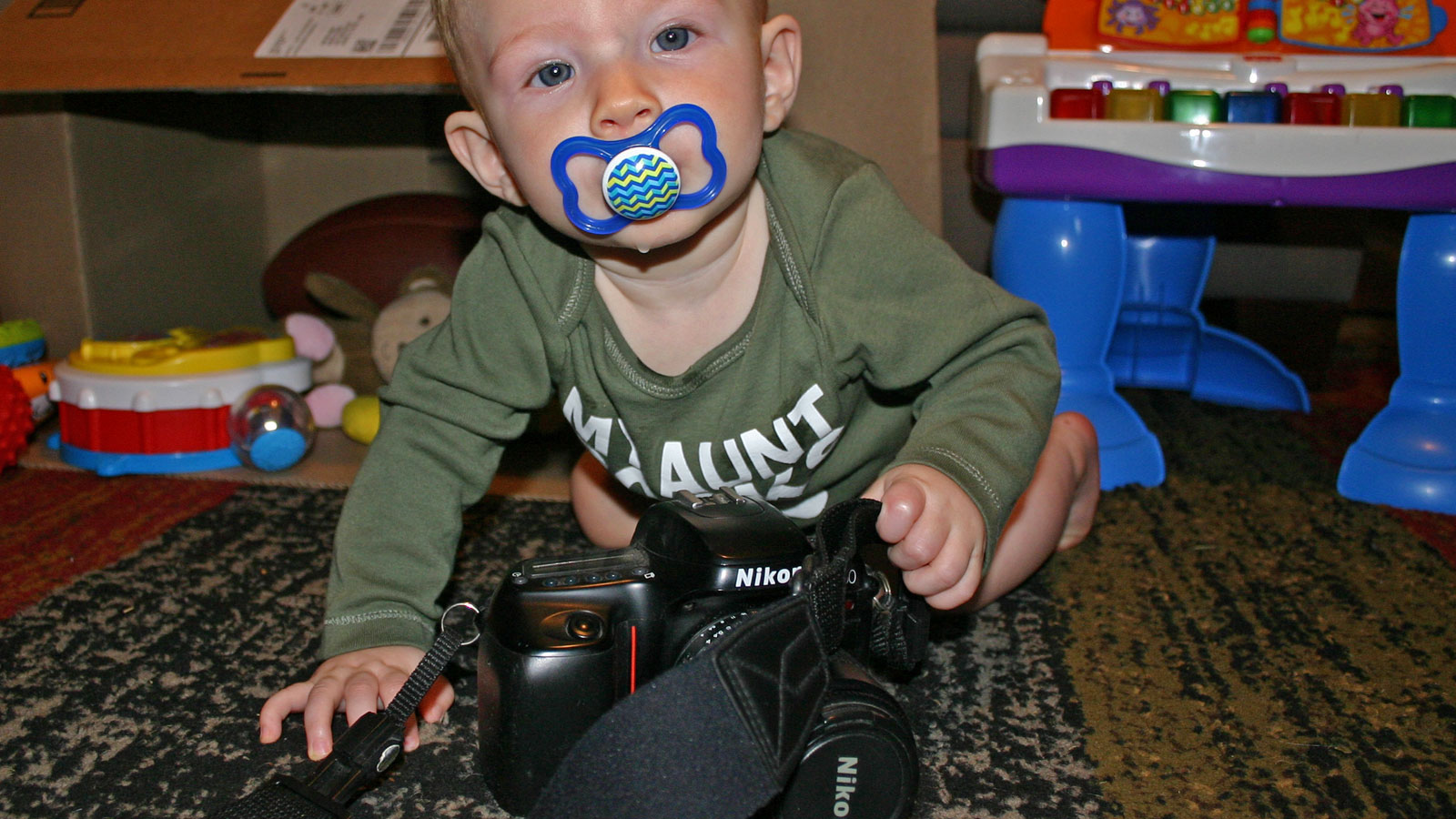 Maybe I’m a little weird but I love the smell of film and the act of loading up a fresh roll into my trusty 35 millimeter. Photos have lost their mystique since we can take an unlimited number, upload them all over the web and then never look at them again. It used to be that you had to be very selective and had to make sure that you finished the roll so that you could get it developed before you forgot what you had shot. Inevitably, you did take a few photos, put the camera away, shot some more photos and repeated until the roll was completed. Once the photos were developed, going through them was an adventure laced with confusion as you tried to recall what exactly you were looking at. 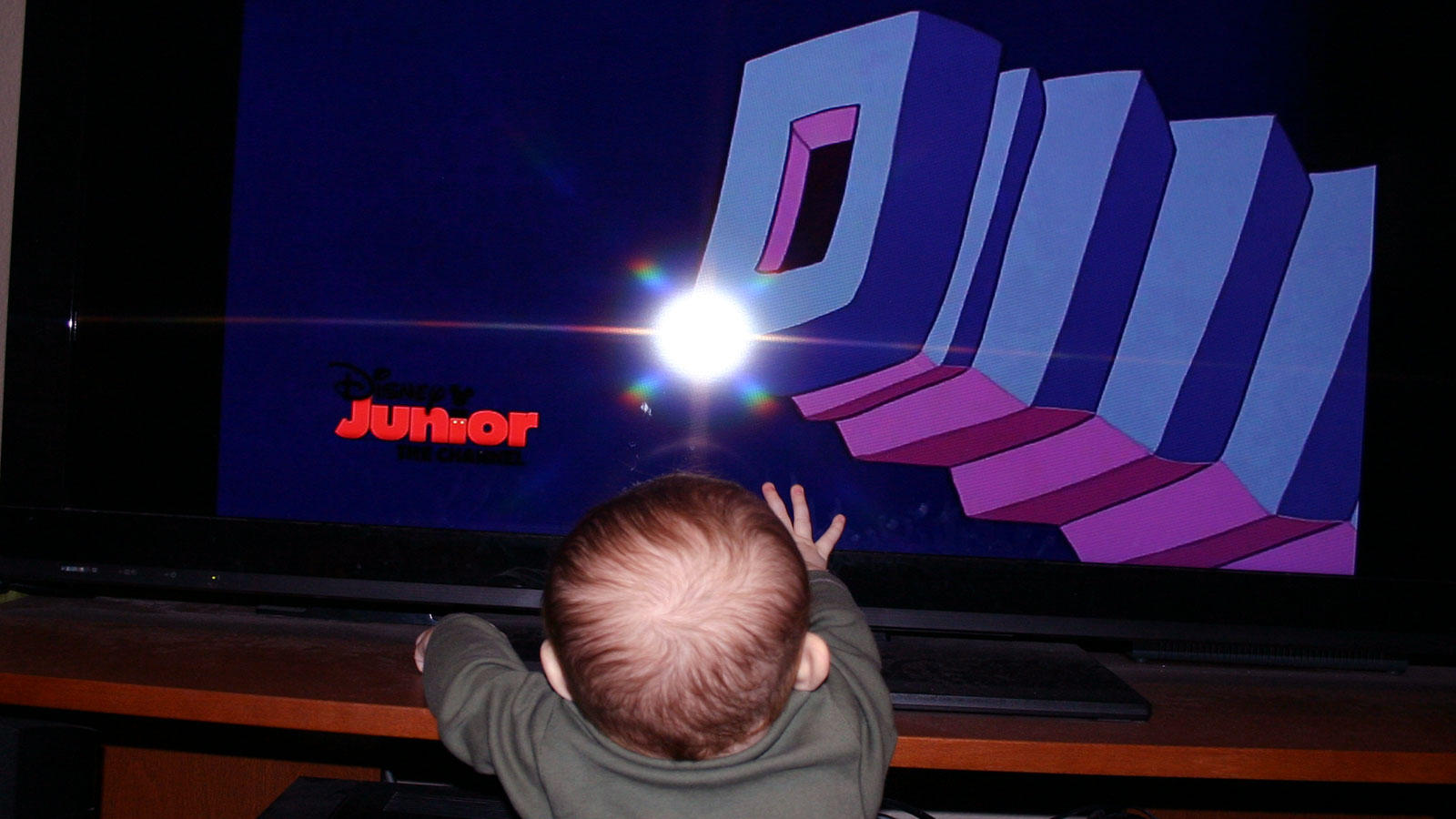 Let me get this straight… There weren’t 10 channels that showed cartoons 24/7 when you were a kid?

The internet made a huge deal out of this last week when it was revealed that the main networks would no longer show cartoons on Saturday mornings. Even though it’s really not a big deal since there are tons of cable channels that show cartoons all day, every day – I can see how it would make people nostalgic. Like many people in my generation, I will make sure that Popeye gets to see Looney Tunes, Scooby Doo and other classic toons, but I guess it is still kind of sad that Saturday morning cartoons is no longer a ritual. Waking up early, grabbing your pillow and making your way to the family room to watch The Smurfs and Disney’s Adventures of the Gummi Bears, as close to the television as you could possibly get, was a special part of growing up.

As parents, the thing we have to realize is that our kids aren’t here to relive our childhoods. They will develop their own rituals and form their own nostalgia as they grow up, go to space college and get a space job.

Then they will have their own kids and reminisce about all the things that their kids won’t understand. Perhaps they’ll even write about it in their space blog.