I sweetly recall the good old days. You know, like last month, when we naively thought that we had this night time thing on lock down. The little man would go to sleep around eight, we’d top him off around midnight, he’d wake between four and five for another feeding and then sometime around seven he would start to stir. A little early to wake up for my taste, but overall, a pretty acceptable arrangement.

Toss all of that out the window. 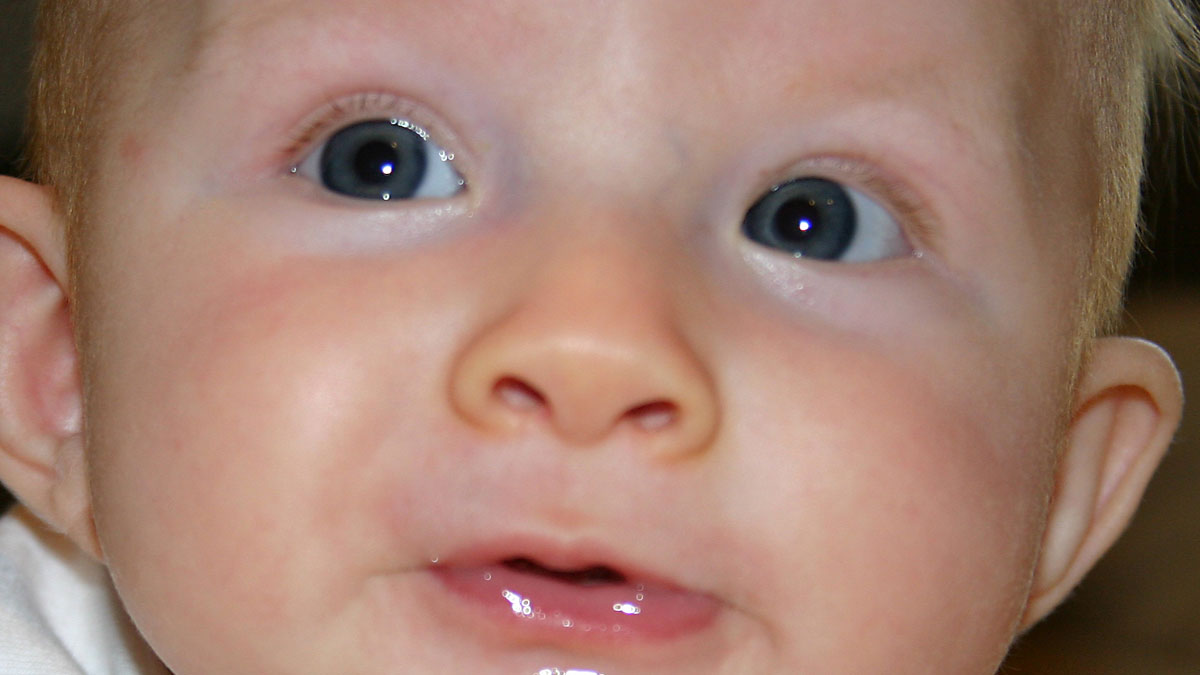 Seen here, every night at 3AM

Though it can be hard to believe, especially at three in the morning, The 4 month sleep regression is actually a good thing. It means that the baby’s brain is developing and they are now having a more dynamic sleep. These sleep cycles last anywhere from 60-120 minutes and at the end of each cycle, there’s a short period where they wake. It’s a built in condition that all humans have, but as adults, we are used to it and usually don’t even gain full consciousness when it happens. 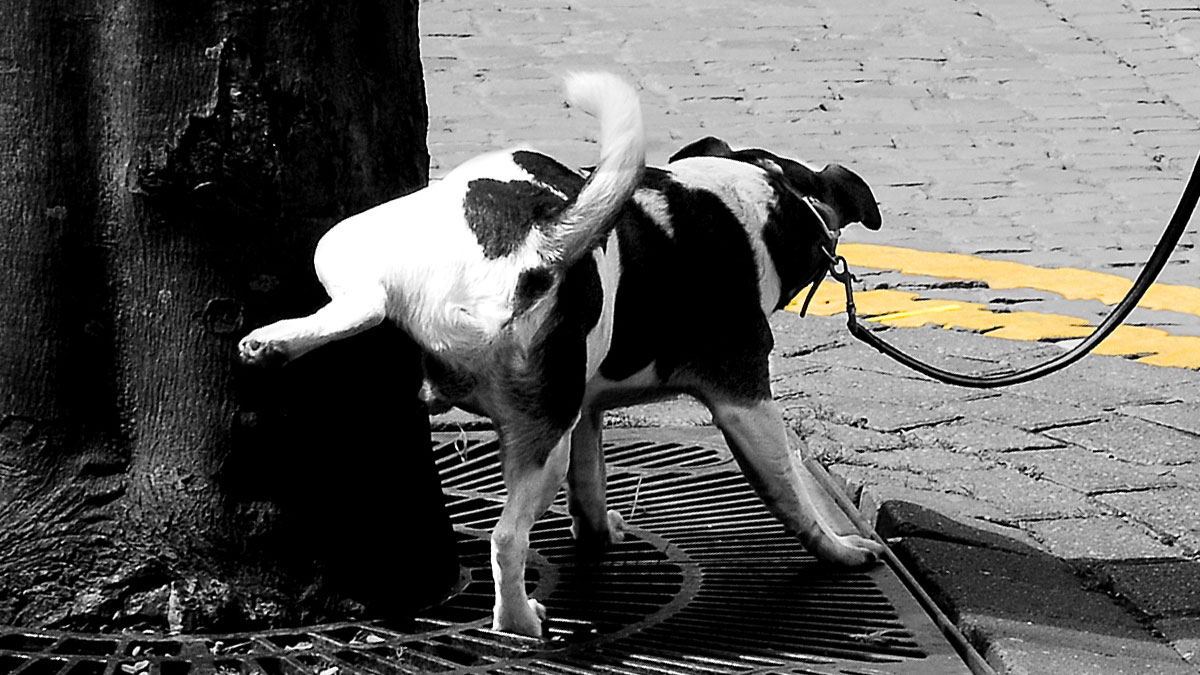 Unless you’re like me, and have to pee EVERY TIME

Babies, on the other hand, are not used to it at all. It is an entirely new phenomenon to them and they react pretty much how they react to everything that confuses them. They alert everyone within a square mile that something is awry. There are few things more brutal then being awoken from a lovely slumber by your screaming baby, handily located a mere 3 feet and 4 inches away from your ears.

And this isn’t even the downside.

The waking up is actually the good news in this new predicament. The bad news arrives later after you have inadvertently created some crutches to get them back to sleep. And trust me, in the middle of the night you will do anything to get this little bundle of decibels dialed down. One of the most popular crutches is to feed them, every time they wake up, in order to soothe them. If you do this long enough, you will eventually have a baby who can only sleep if they’re fed. You will also have a fat ass baby.

Another crutch is continually rocking them back to sleep. Imagine the struggles and back pain you will endure if you need to continue to do this for the next 18 years. Not to mention how awkward it will be during sleep overs. So what is a sleep-deprived parent to do? 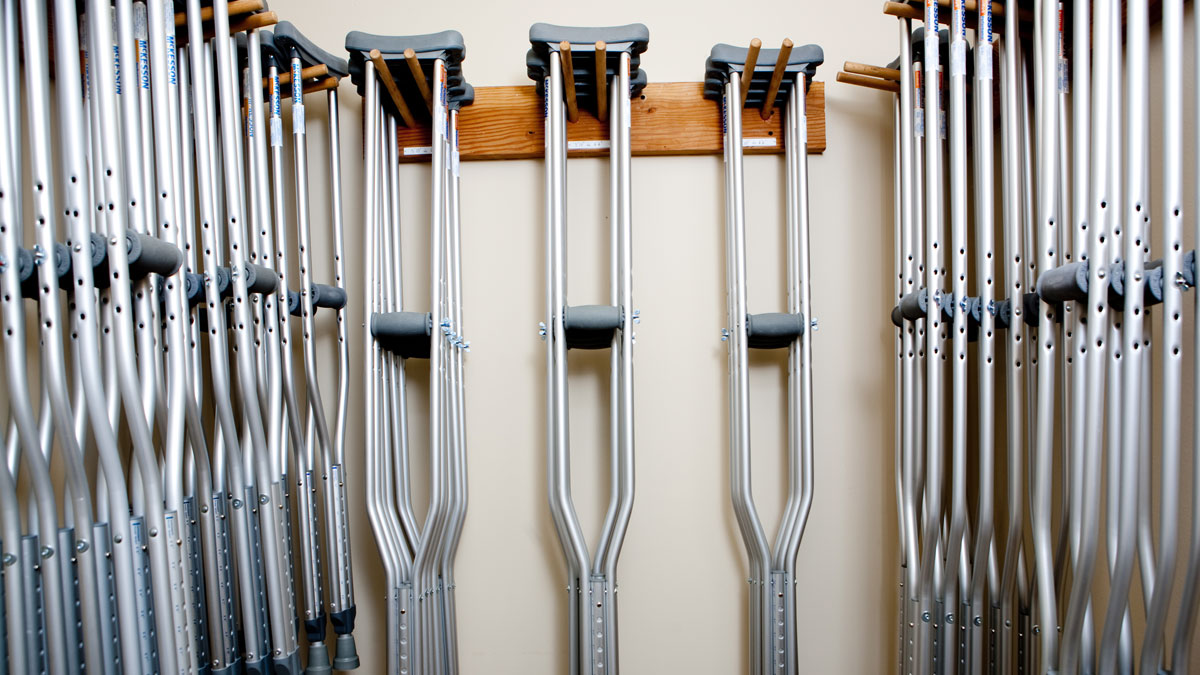 And what’s the prize when you finally get through the 4 month sleep regression? You win all the sleep regressions to come around 6 months, 8 months, 12 months, 18 months and 2 years. Do you want more? I recently heard about this thing called teething that’s supposed to be super-awesome fun time…

With the launch of the 2015 Sienna, Toyota is focusing on the needs and wants of Dads and appealing to them via the Swagger Wagon campaign. For this reveal, they partnered with three of the Internet’s most imaginative parents who feature the new Sienna in their videos: Daniel Hashimoto, a…