I have a great time writing the posts for this blog. I love the idea of chronicling the little man’s earliest adventures with the hopes of being able to share it with him when he’s older. A journal that digitally captures the memories in real time and in razor sharp focus, the way a human brain could never do. Especially once the years have slipped away.

That’s the official answer anyways and while it’s true, it’s not the entire story. I also do it as a creative outlet, to try to get a few laughs and to share with friends and family who live far away. Lately, I’ve also been doing it for camaraderie with other dad bloggers and to help raise awareness of how important fatherhood is. Finally, I do it with the goal of creating additional income. Those little ads sprinkled in are not there because they add to the design. 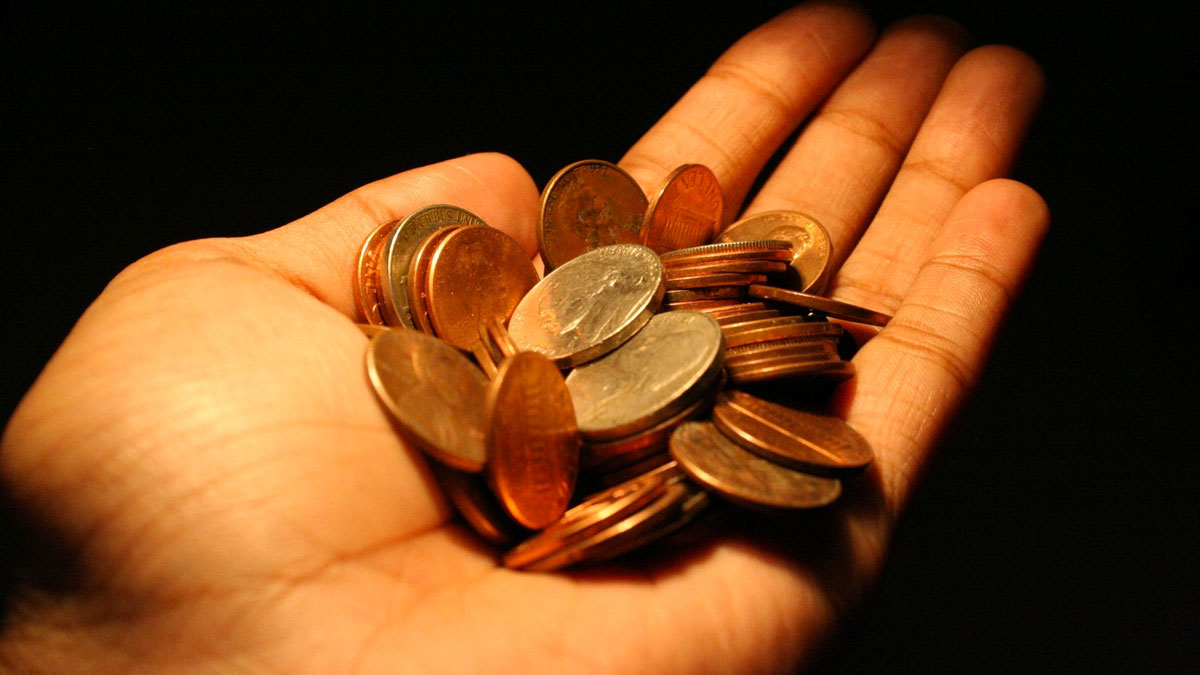 The loose change is just rolling in!

Trying to hit all of those goals with each and every post can be difficult and I have to prioritize them in order to remain focused. When someone offers me money to post a pre-written post to hawk their wares, I have to remember that chronicling Popeye’s story is the most important thing. Also, how can I shape the little man’s character if I can’t lead by example?

Recently, a woman was arrested for allegedly poisoning her son in order to gain sympathy and followers on her mommy blog and social sites. That’s an extreme example, but it poses a fair question to parent bloggers: How far are we willing to go to get eyes on our posts? Obviously a sane person won’t come anywhere close to that extreme, so I guess the real question is: Where should we draw the line?

Some dad bloggers with older kids that I’ve talked to say that they documented everything when their children were younger and then started to back off as they grew up. When they do talk about them, many are very careful not to post anything that may ridicule or embarrass their kids. There was a great post on How to be a Dad where they asked the question: What does the future look like for a generation of children that will be the most recorded and documented in human history?

Personally, I think if handled correctly, parenting blogs will be an amazing resource to this new generation. Think of all the times you’ve dug through boxes looking for an old photo or tried to locate clues about something that could be a memory or could just be something you dreamed. What would you give for definitive proof, or better yet, an eye witness account of something you did when you were young? What would you give to get inside the head of your parents when they were younger?

So instead of saying parenting blogs are an invasion of privacy, I would rather say that they are an invitation to the past. As a steward of my son’s present, I will try my damnedest to keep my focus and to tell the story with the dignity it deserves. Once he gets a little bit older, I will let him decide what I share. I’ll also keep sprinkling in poop jokes along the way, to leave a little trail that highlights the path we took. Because poop is timeless, hilarious and most importantly, easy to spot. 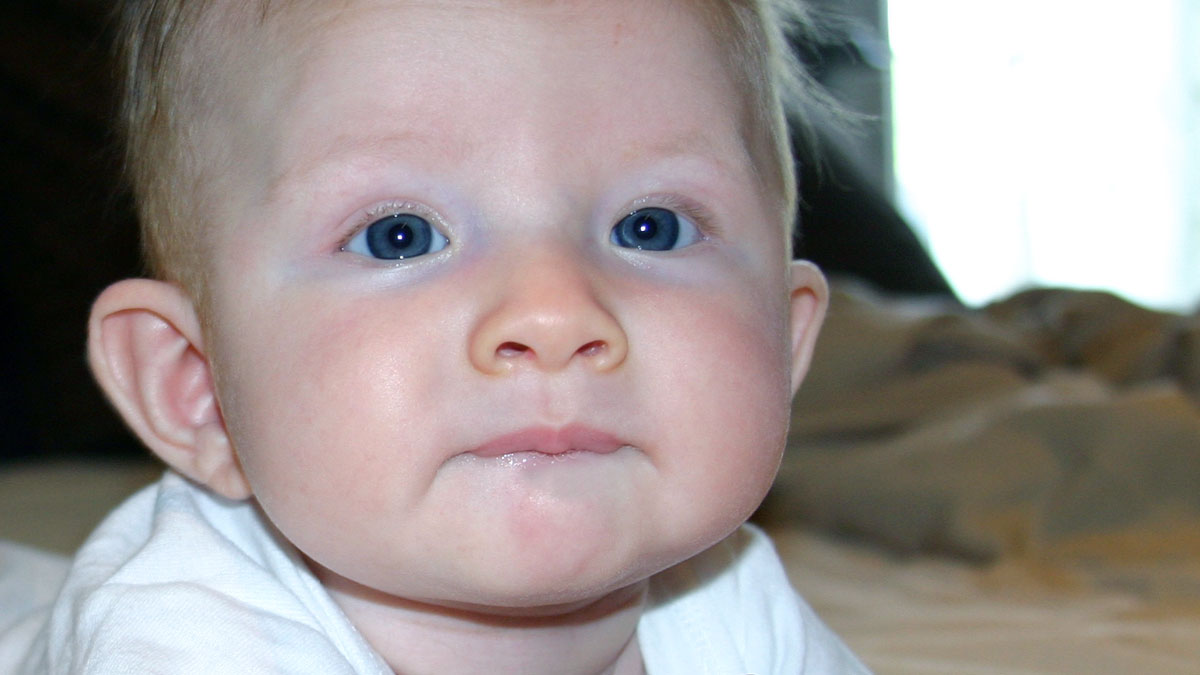 Parenting blogs can also be a great tool to initiate change. Some of the more influential dad bloggers have been working hard to change the image of the dad as the bumbling idiot, and they have been having some success. Things like The Today Show adding a segment called Modern Dads, the #RealDadMoments campaign from Dove Men+Care and the World’s Toughest Job Father’s Day campaign from Cardstore.

It’s great to see dads working together and it’s awesome to be part of the group that is having an impact. As I’ve mentioned before, the dad blogger group that I’m in is a great support system. Besides working hard to improve the way dads are portrayed by the media, they also work hard to bust each other’s balls, offer parenting advice and, perhaps most importantly, bust each other’s balls about parenting advice.

This is one of the reasons why it was so heartbreaking to hear that the father who started the group, and is basically the dad of the dad bloggers, was recently diagnosed with stage 4 lung cancer. If you have some tissues nearby, then please take the time to read what he posted on his blog. It’s devastating.

It’s been awe-inspiring to see how fast the dad blogger group has come together to give back to the man who has given so much. They quickly started a fund on GiveForward and have raised almost $30,000 to help Oren and his family. So far, I’ve hesitated to give anything and it’s not because I don’t care or not because I don’t think it’s a worthy cause. I think it’s because I just assumed that other people, people who are closer to the situation, would take care of it.

These other dad bloggers are leading the charge to make the world a better place and they’re showing that it can be done one blog at a time. As a blogger and a father (incidentally, that is the name of Oren’s blog), it’s time for me to do my part.

If you would like to donate or just learn more, please check out Give Back to Oren.