Back in December of 2007, when we visited Austin to see if we wanted to move here, we happened to come on the first night of that year’s Trail of Lights. For you non-Austinites, the Trail of Lights is mile-long walk-through of Christmas light displays that winds through Zilker Park. We moved here the following May and have come every year since, except for 2010 when the trail was closed due to lack of funds. 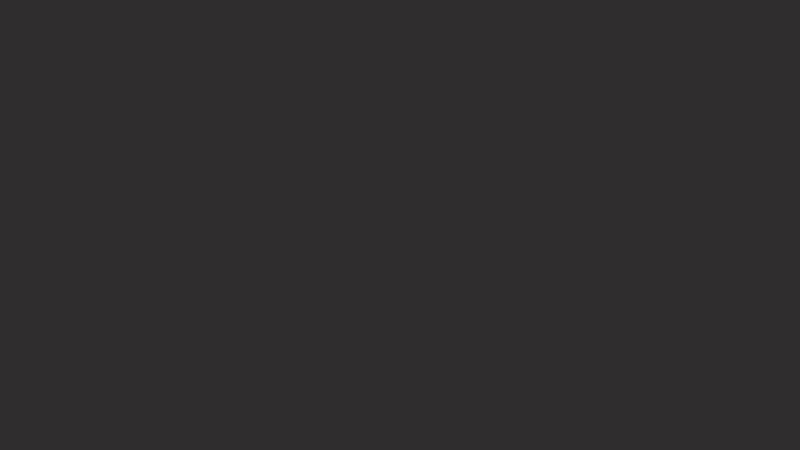 We went anyways and this is the best photo that I got.

Here’s a little history from the official Austin Trail of Lights site:

The story of the Trail of Lights stretches all the way back to 1965, when the Austin Parks and Rec Department decided to gift a four-night “Thank You” to the citizens of Austin. Called “The Spirit of Christmas,” the first edition of our favorite seasonal event featured a colossal smoldering Yule Log, local choirs, and a live Nativity.

These days it’s a sponsored event and features Santa’s Village, with free photos with the main man of the season, local food trucks/trailers and live music. It culminates at the Zilker Holiday Tree, a 155 foot “tree” built on the Zilker Moonlight Tower. It has become a tradition to go under the tower, look up at the star and spin around until dizzy. The lights are in a unique spiral pattern so when you spin, it makes the tree look like it is twirling.

I was confident that the little man would love the Trail because when we set up the Christmas Tree at home, his eyes absolutely lit up when I turned it on. The only problem was that he gets a tad cranky when he’s tired and the Trail doesn’t open until 7PM. Luckily, they started selling a Zip Pass, which lets you enter beginning at 6:15. It’s $15 a person and kids under 6 get in for free. Parking for the event costs $15 per vehicle.

We went the day after the opening of the lights and with the Zip Passes, it felt like we had the place to ourselves. Previous years there were so many people that you had to keep moving to avoid being stampeded, but with the passes, we got to stop at the displays and really got to enjoy them. For us, it was really worth the price. With the passes you also get access to a hospitality tent, complete with heaters, snacks and super fancy toileys. 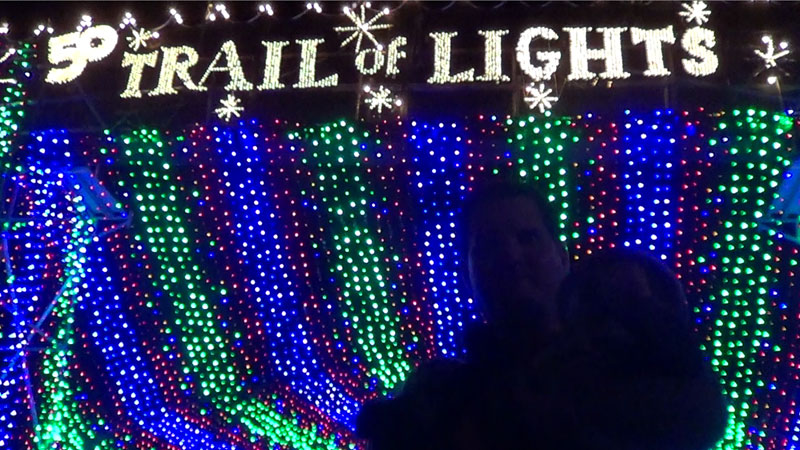 At the entrance (we’re the blobs on the right) 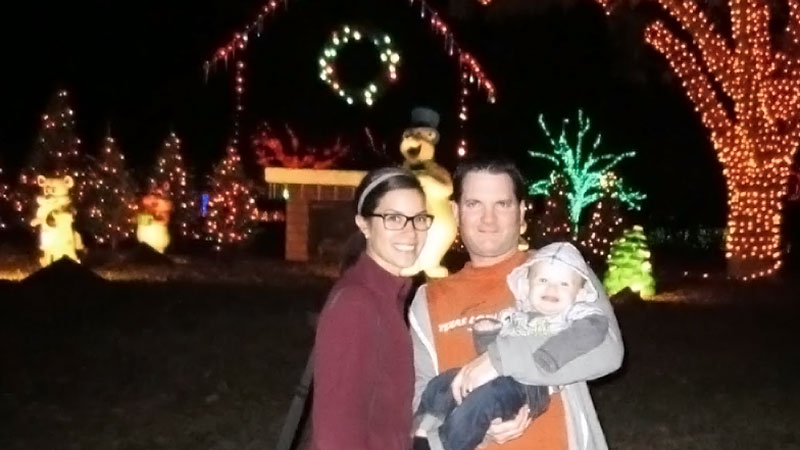 Photo bombed by a snowbear in a tophat, classic snowbear 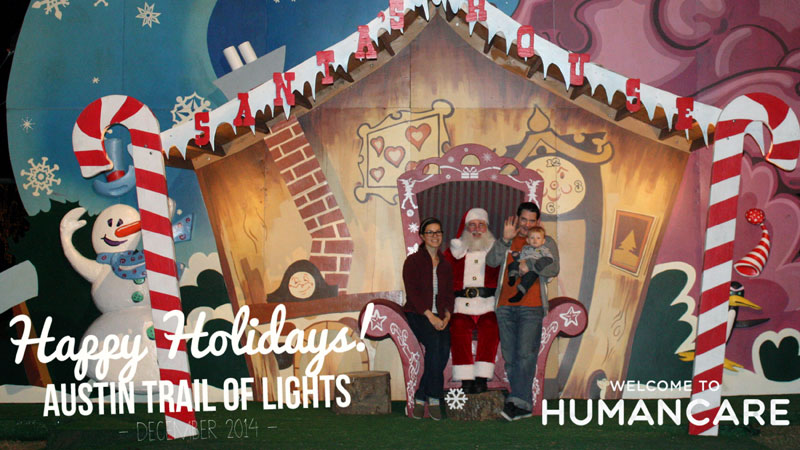 This Santa-shot was much more successful than the first attempt 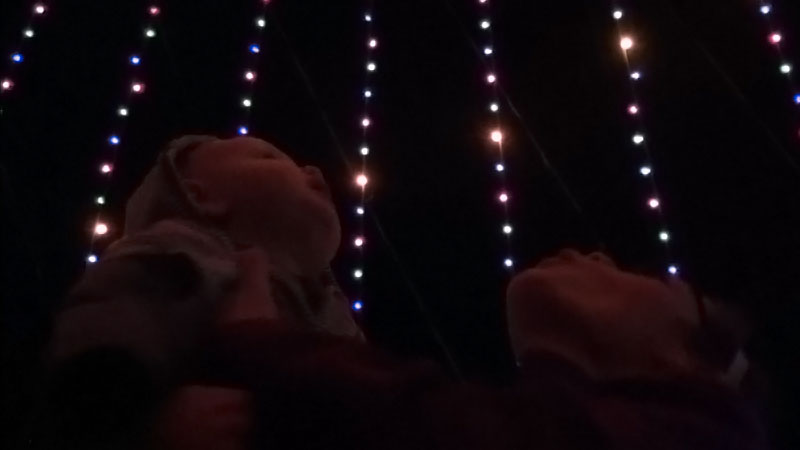 Popeye and Mama Twirling Under the Zilker Holiday Tree

While I am in no way the manliest man to ever sire a child, I am also far from being the un-manliest. With a tool box full of various screwdrivers, wrenches and drill bits and a somewhat decent idea of how they operate, I like to think that I fall…