When we started this adventure, one of the first things we agreed on was that mama would do everything in her power to breastfeed. Besides the fact that breastfeeding helps the baby fight off infection, can prevent allergies and helps protect against a number of chronic conditions, it’s also cheaper than buying formula.

Our initial thought, as silly and naive pre-parents, was that it would basically be free to breastfeed. Sure we’d need a couple of bottles and a breast pump when mama returned to work, but we’d just add the bottles to our registry and hope that our health insurance came through with the pump.

But as is the case with most pre-birth decisions, there were many, many, many things that we had no conceivable way of knowing, and the costs associated with breast feeding was just one of them. My dream of using all that formula savings to fund my artisan ice cube business has been permanently delayed, due to the following hidden costs of breastfeeding:

NOTE: Please remember that I am not a woman and can only share these things from my non-female point of view.

The Emotional Price of Breastfeeding

Before the birth of the baby, our judgmental asses were all like: What’s the big deal? Why do so many people give up? Who would ever use formula? Man, those were the days! Well, it turns out that it’s really, really hard to breastfeed in the beginning. It’s one of those things that you can’t practice and your partner is a little lump of baby parts who doesn’t know how to do anything. There were many feedings in the beginning that ended in tears and I still don’t know how mama made it over the hump. 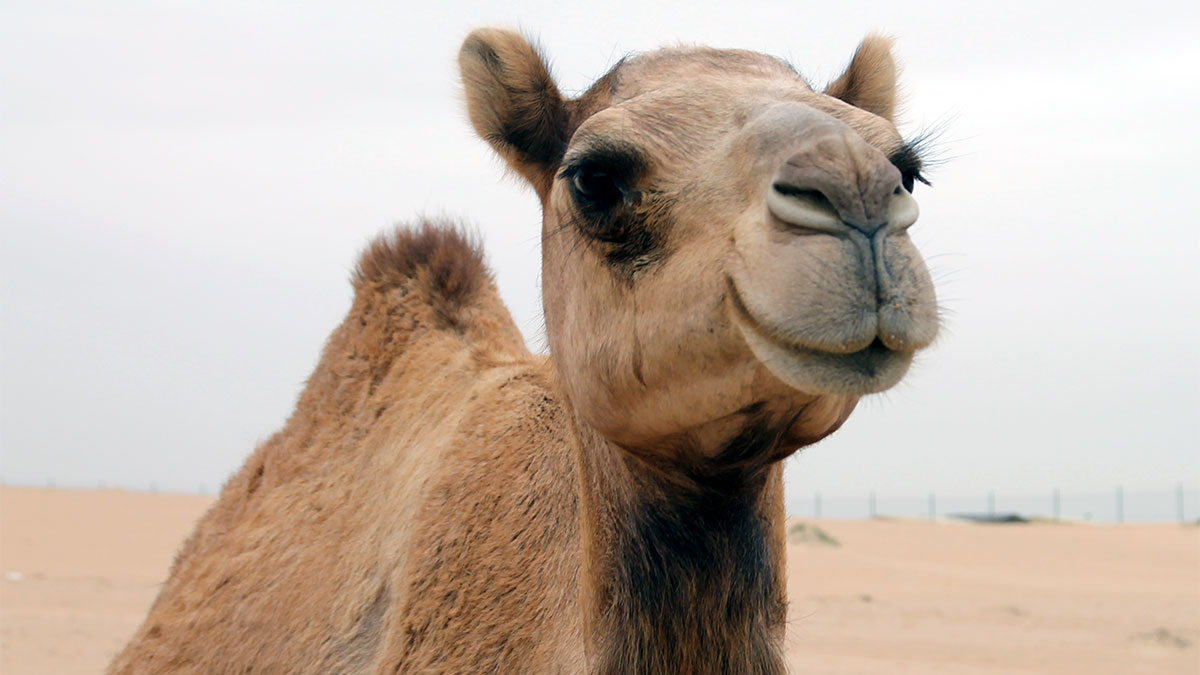 Breastfeeding in public is another issue. Luckily, we live in a really progressive city, but I can imagine how hard it must be for women who live in small, conservative towns. Even here in Austin I’m always wary when mama pulls out the blanket and opens the tap for business.

The Cost of Special Breastfeeding Apparel

Breastfeeding in public would not even be possible, or would be a lot more showy, if not for special nursing tops that have a special release that allows for quick and easy nip access (I hope so very much that it is called the NipFlip®). Mama can literally go from a fully-clothed, fully-functioning member of society to a blankie-covered milk dispensary in ten seconds flat. Such convenience does not come cheap though. Also, many babies tend to pleasure-moan while feeding, so I don’t recommend breastfeeding in a library or during a wake. 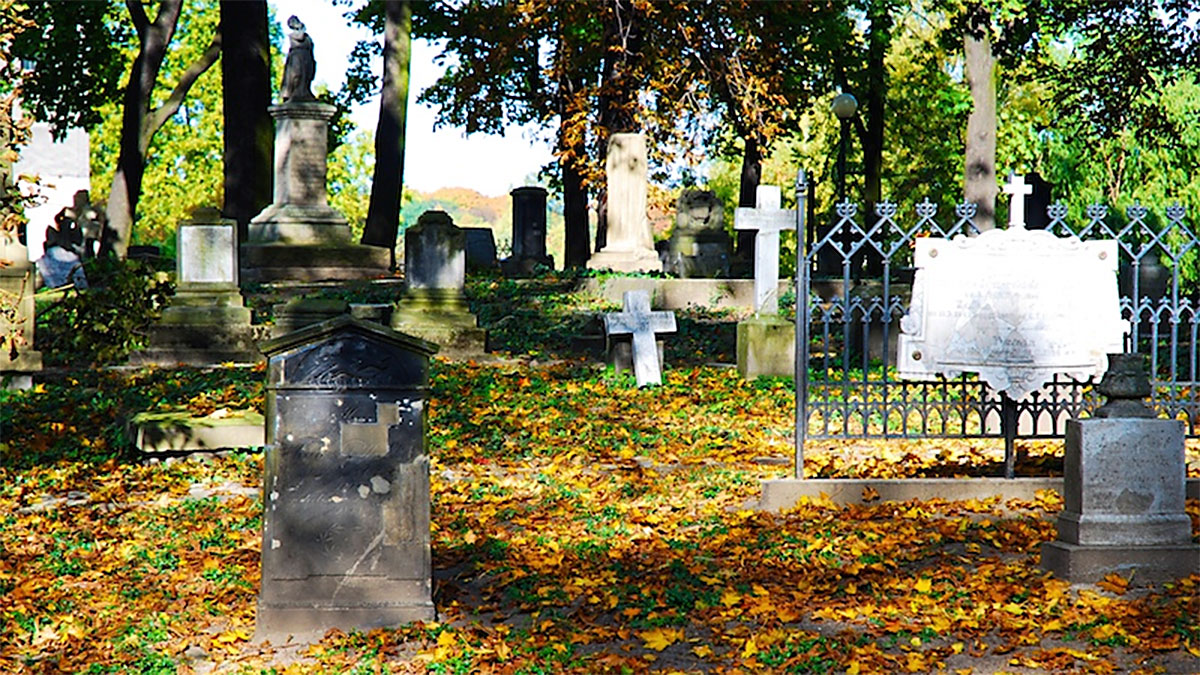 Can you keep it down, we’re trying to rest in peace over here

The Cost of Leaky Breasts

When it comes to body parts, breasts are not the smartest of the bunch. It’s amazing how they can transform from fun bags to milk bags and can produce everything a baby needs to grow and prosper. Yet, once the baby is done feeding, there is no shut off valve and mama normally ends up with a terrible case of nip drip. Fortunately, someone invented the nursing pad, which is basically just a circular wad of disposable diaper material, that handily collects the excess milk in one spot so that only part of mama’s wardrobe gets soaked.

The Cost of Breast Pumping

As amazing as the human body is, one design flaw I have found is that breasts are terrible at regulating one little change in your schedule. For instance, if your baby normally feeds every two hours, then the breast gets used to refilling in time for the next feeding. If you have the nerve to alter the schedule by sleeping or going to work, the breast can get confused and eventually slow down production. Once you are back to the regular feeding schedule, the ramifications can set in. Try explaining this to a hungry, crying three month old who has little use for things like logic. 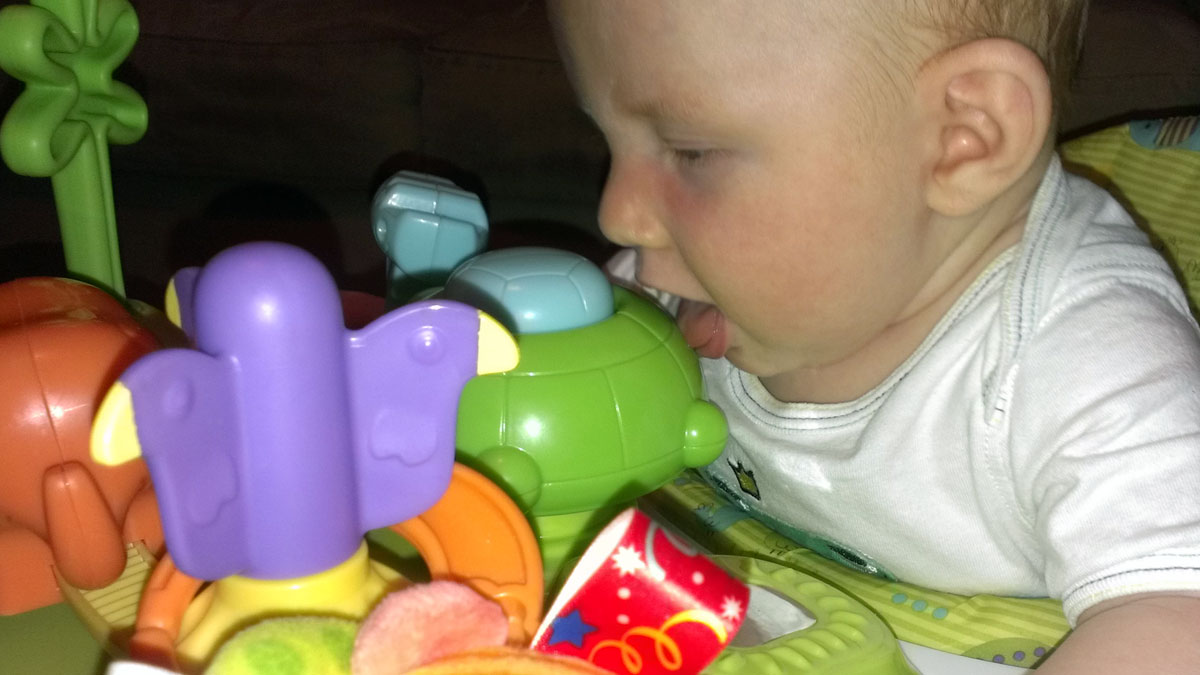 Fine, I’ll just eat whatever this is. Mmmmm, green thing.

The answer to this problem is to try to use a breast pump to fill in the gap in the schedule. This, of course, means waking up in the middle of the night and finding the time and privacy to pump at work.

When the booby is away, the daddy must pay. When maternity leave ended and mama had to go back to work, it meant that I had to become the surrogate milk dispenser. The problem is that babies are notoriously picky about bottles and can even change their minds in the middle of a feeding.

I’d like to start with an Avent, then switch to a Tommee Tippee and finally, finish with a Como Tomo. Also, can you be a dear and adjust the temperature from coldest to warmest?

Then there’s the nipple flow… We had a lovely few weeks were the little man was happy with an Avent bottle with a size 1 nipple. And then he wasn’t. He would just flip it around in his mouth without actually drinking and eventually become frustrated. I tried some different bottles with varying success and finally was told by a friend that he was probably ready for a size 2 nipple.

Did I mention the lack of freezer space? In order to keep a steady flow of mama’s milk, mama must chipmunk away bags and bags of the stuff. And they must be special breast milk storage bags. The biggest issue, though, is that we only have one freezer, so sacrifices have to be made. So long ice cream, see you when Popeye is properly weaned.

As you can see, there’s a price (emotionally, financially and ice creamilly) to be paid for breastfeeding. I no longer think less of people who had to give it up, for whatever reason, and switched to formula. Mostly, though, I am continually in awe at the transformation a woman goes through as they become a mother. It’s an amazing process.

The act of having a baby is, quite possibly, the most scrutinized thing most people will ever do. Every decision you make, and I mean EVERY. SINGLE. ONE. has a well-documented list of pros and cons. There are people who will literally stop being friends with someone if they happen…