Baby milestone alert! Popeye had his 2 month checkup and was the lucky recipient of his first round of infant vaccinations. This included vaccines for Hepatitis B, Polio, Pneumococcal Disease, Diphtheria, Tetanus, Pertussis, Rotavirus and Hib. Luckily, they are able to combine some and the final tally was 3 shots while the Rotavirus vaccine was given orally.

The little man was given a quick examination and we learned that he is now 11 pounds and 5 ounces, and is 23 1/2 inches long. That puts him in the 50th percentile of weight and the 75th percentile of height. He is also still averaging a nice weight gain of a half a pound a week.

After all the pokes and the prods it was time for the star of the show: the vaccinations. Not sure if you know this, but apparently, babies don’t like to be repeatedly stuck in the thigh with needles. Once the horror show audition was over (he would have gotten the part of the screaming victim), we were sent home with some literature about the various side effects… and an extremely upset baby.

Let’s do a little side effect check-off to see which ones Popeye enjoyed! 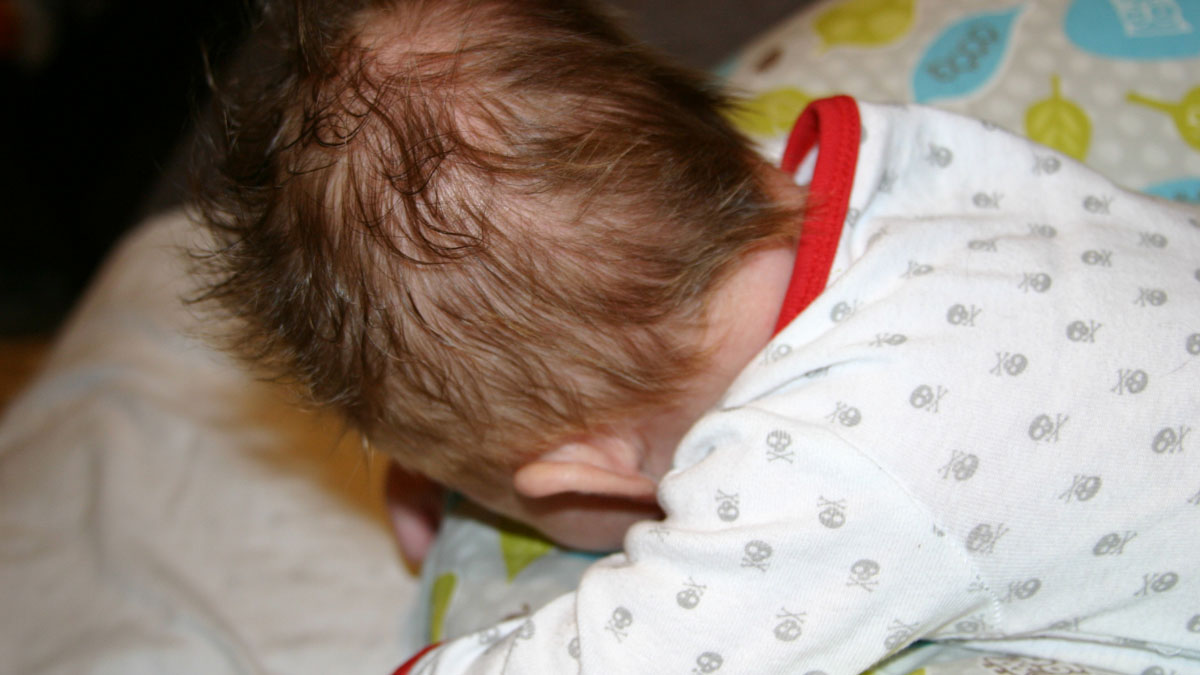 We quickly realized that we only own adult-strength pain killers, so Mama headed out to purchase some baby-strength stuff. We actually planned ahead last October and set up a health care FSA (flexible spending account) to handle these exact situations. So she located the Infants’ Tylenol (grape flavored, if you’re curious), confidently swiped her special, fancy-pants FSA debit card at the register, and was denied. Apparently, even over the counter medicine has to be prescribed in order for it to be covered.

At one point in the evening, Popeye was having himself a top notch cry. Every time he would exhale, the tip of a booger would play peek-a-boo out of his right nostril. It was distracting, as the priority was to placate the little guy, so I tried to ignore it. But I am a mere mortal and try as I might, I could not let it go (I truly apologize if I just put that song in your head).

Once he was calmer, I took a handy towel and tried to lure it out but it was a shy little guy. We flirted back and forth for awhile and finally, I was able to lock on like that tractor beam from Star Wars. So, like an expert angler reeling in a prized snook, I guided it to the promise land – pulling then giving… pulling then giving… until finally, the bounty was mine.

And what a prize! In case you are unaware, a baby’s nose is about the size of a peanut M&M and each nostril has a diameter similar to the inside of a Twizzler. Remember biting the ends off of a Twizzler and using it as a straw? I can’t be the only one who did that. Nope, I’m not.

In case you are wondering, yes, I can equate every body part of my child to junk food. 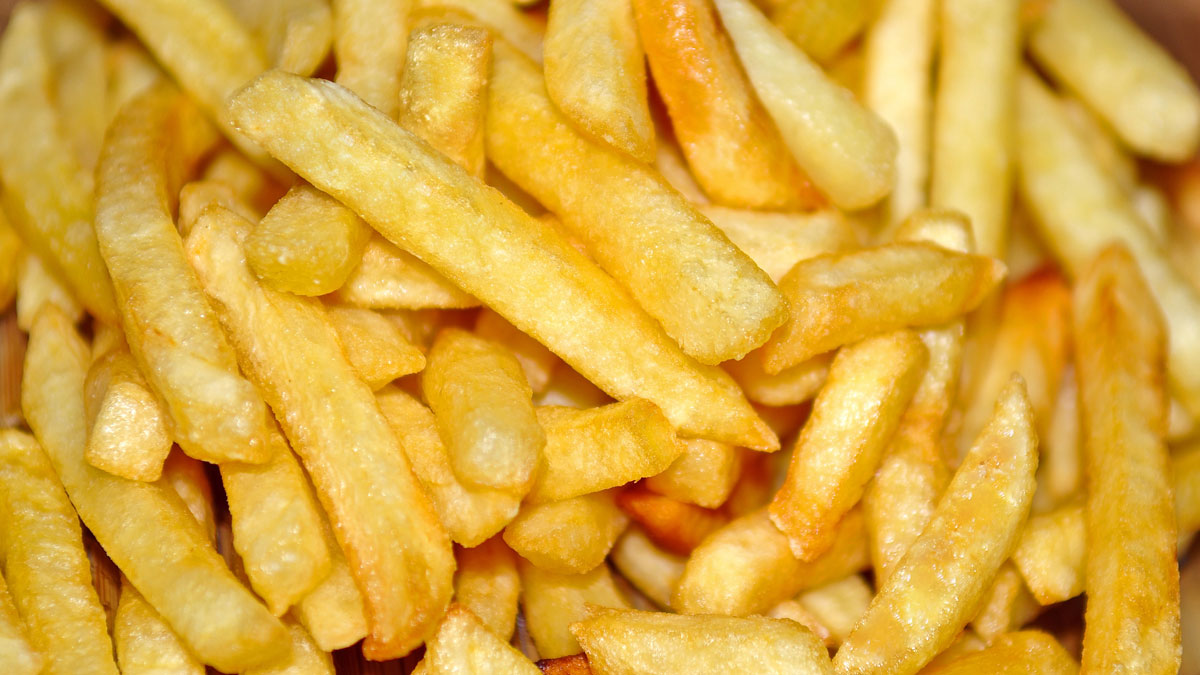 For instance, his toes are the size of the little fry nubbins at the bottom of the container

So anyways, this itty-bitty human – not yet a dozen pounds – produced an adult-sized booger. We’re talking the kind of booger you’d be proud to show to people. If they had booger competitions at the county fair, this one would be hard to beat. The point that I’m trying to make is that it was an impressive nose goblin so, against the counsel of his mother, I saved it for posterity.

In conclusion, Popeye did a great job. Sure there were screams, FSA injustices, various leakage of various bodily fluids and the early foundation was laid for hating doctor visits – but there were no casualties and we got a keepsake booger out of the deal (I’ll keep it next to the mouse knee and treasure it always). As far as parenting goes, I think they call that success.

Dear Old Friend, I fondly remember all those amazing nights we had. Getting all bundled up on those tranquil winter eves and just staring into the abyss of nothingness. I’d ponder the future and about how endless the possibilities were, while you serenely planned the evening. Finally, you’d tap me…