If you understand the title to this post… congratulations you’re old! For the younger among us, Encyclopedia Brown was a boy detective who solved cases for 25 cents plus expenses (he may have been good at deduction, but at finance, not so much). It was a book series that was later turned into a short lived television series on the Game of Thrones network (I am assuming there was less nudity and more death). It also appears that a movie is in the works. It will probably be a gritty origin story with baby Brown getting his superpowers from a set of radioactive encyclopedias.

The first, second and fifth thing you are told when having a baby is to make sure they sleep on their back. Fear tactics are usually used to drive this point home and, rightfully so, because SIDS is a scary thing. So trying to be the bestest parents we can be, we always make sure the little man sleeps on his back each and every night.

When he reached two months, we started to notice some flatness in an area where roundness is the expected outcome. Well, Mama noticed… I’m not really known for “noticing things.” If you travel in medical circles (in which case you are definitely not reading this), the “thing” in question is called positional plagiocephaly (or flat head syndrome). According to a quick Google’ing (who has the time or the will to do actual research?), it affects nearly half of babies these days. 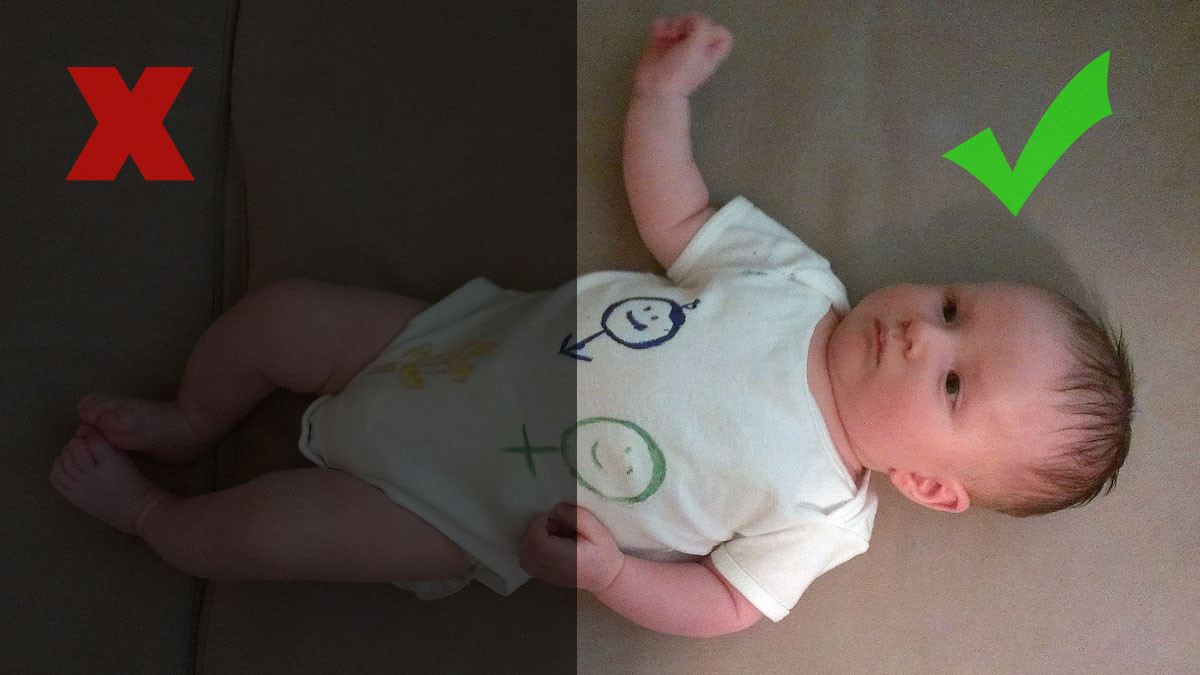 Depending on who you ask, our pediatrician is either mildly concerned or medium (medium-ly?) concerned. Since I’m not really known for “hearing things,” and since I am a fan of harmony, I decided it would be best to agree with Mama on this. She fired off a few Amazon links to me and a few days later we were the proud owners of a Boppy Noggin Nest Head Support.

According to Amazon reviews, which is the Wikipedia of reviews, we should notice a big difference in a month or so. We are now free to commence in parental high fives.

The flat head stabilizes me, so that I can do moves like this

A common topic amongst parents of babies is discussing how much tummy time your tyke gets, and while the term ‘tummy time’ sounds incredibly enjoyable, most babies tend to disagree. In the early stages, many will just rub their faces into the mattress (or floor if your house is actually…