This was not the original plan. Mama had wanted to visit a third-rate amusement park deep in the outskirts of North Austin. The plan seemed strong: Get there before the triple digits attacked and before the little man was ready for a nap. Somehow, we got out the door and arrived at our destination a little after ten. The problem, as we then found out, was that a lot of things don’t open until noon on Sundays. This included the aforementioned third-rate amusement park in North Austin.

As we sat in the empty and grungy parking lot of the emptier and grungier kiddie park, we searched on our phones for something, anything, that was open before noon on a Sunday. The options were few and the little man was hungry for action.

What to do with a miniature human who requires a daily dose of adventure, education and meatballs? IKEA, obvs. 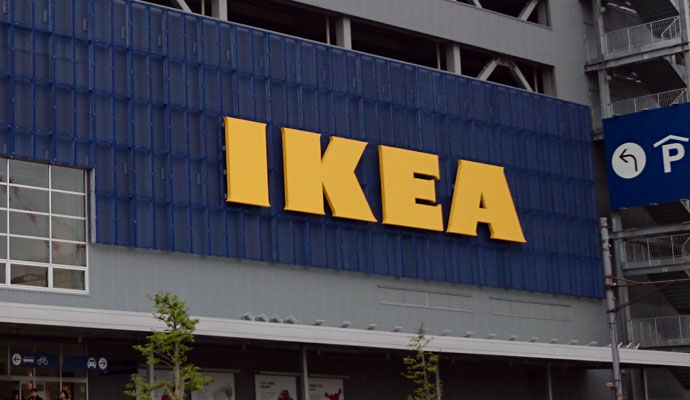 The Swedish Disney World (with less mice and more lingonberries)

Sadly, the little dude is too young for the actual kiddie area in IKEA and instead has to find his kicks in the 300,000+ square feet of the regular store. For the most part, he gleefully rode in the expertly engineered shopping carts which do 360’s with ease.

IKEA has a sweet kid’s section which features a lot of old school wooden toys. We got a few before he was born that he still plays with (I can’t believe that post is almost two years old).

On this trip, we got him a few more toys along with a training toilet and bathroom step stool. 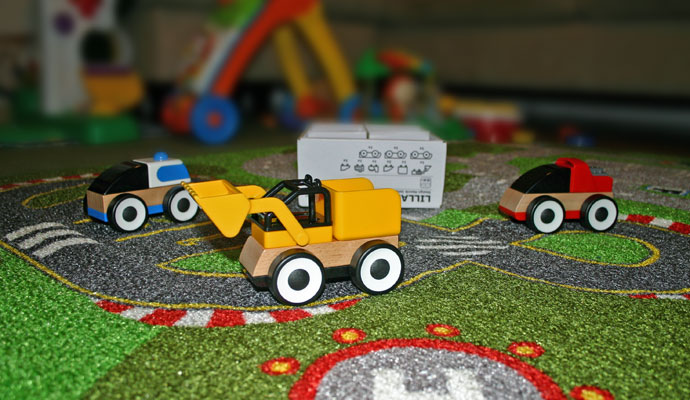 I included the box because that’s his favorite part. 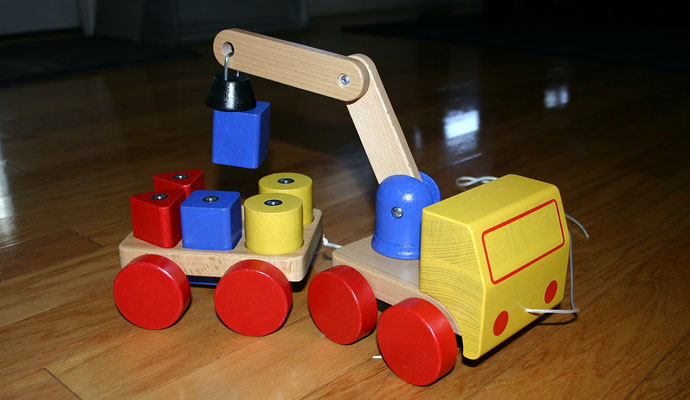 After that, it was time for the cheapest lunch on the planet. The little man really dug the vegetable medallions that they call GRÖNSAKSKAKA. Note to IKEA: you should probably not name food items with slang terms for poop in the word.

Before entering the store, I decided to use a fitness tracker on my phone to capture our IKEA adventure. When we got back to the van an hour and thirty minutes later, I was shocked to see the distance we had covered: 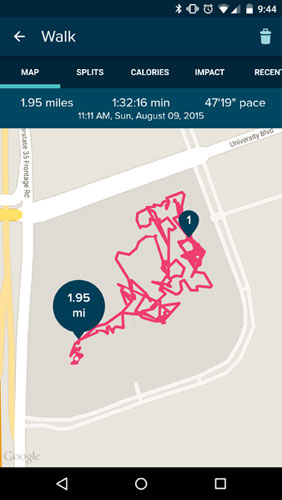 If you understand the title to this post… congratulations you’re old! For the younger among us, Encyclopedia Brown was a boy detective who solved cases for 25 cents plus expenses (he may have been good at deduction, but at finance, not so much). It was a book series that was…