Most of the learning that I did in preparation for having a child revolved around the pregnancy and the delivery. Perhaps I did not want to jinx the delivery by learning how to actually deal with a little human that arrives with a skill set that contains precisely zero skills. Also, a jinx is totally not a thing.

So I’ve been kind of winging it a little bit and learning as I go. If Popeye becomes unhappy, then I’ll just keep trying different things until either he comes around or just forgets that he was unhappy in the first place. It’s a pretty air tight system that I have developed.

Or so I thought…

It turns out that there are these periods called wonder weeks. Basically, right when you feel like you’ve got your little tyke figured out, he will begin another wonder week cycle. These are specific times when the baby makes significant developmental leaps, and there are 10 wonder weeks that occur in a baby’s first 20 months. Each cycle consists of:

You are supposed to use the baby’s expected date to determine the timing of the wonder weeks, which makes sense since delivery dates are crazy random. Popeye’s expected due date was February 18th, so developmentally speaking, he is currently at 12 1/2 weeks. This puts him right at the end of the 3rd leap, which means the forecast for the next 2 weeks is sunny with a chance of sleep!

Let’s take a look at the leaps we’ve hit so far:

What should happen: The baby becomes more aware and begins to notice things around them. He should also start smiling.

What did happen: The little man hit the ground running and nailed his first wonder week. Parental high-fives for everybody!

What should happen: Things should start to become more familiar to the baby. They should also start controlling their head, hold on to things with their hands and begin making grunt-like sounds.

What did happen: Popeye has a pretty big head, so he’s been a little ower-slay with the eck-nay control (we don’t like to speak of this). He has made up for it with a killer grip and he grunts like Sylvester Stallone, though a tad more coherent. 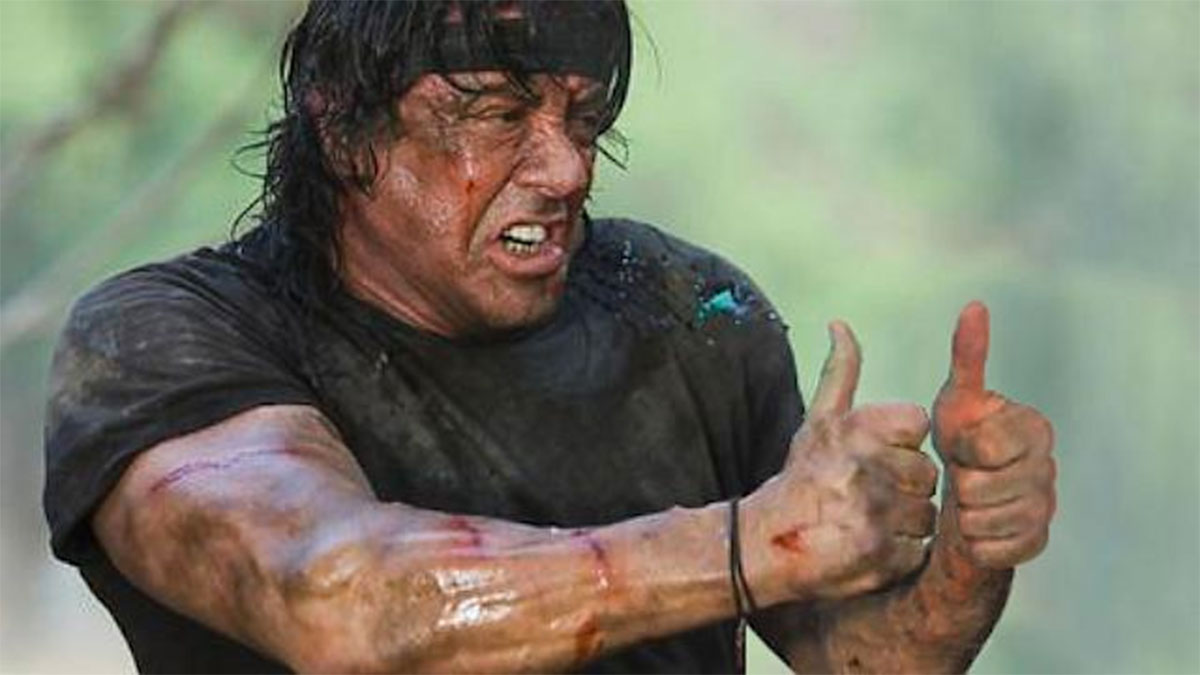 What did happen: Except for the rolling over part, junior has conquered this leap. He spends so much time blowing spit bubbles that I feel like he’s dehydrating himself. Sometimes he has to be changed because his onesie is soaked through with drool. He also laughs and smiles at even the lamest jokes and loves listening to sweet jams.

And what does the next leap have in store for us?

What should happen: Babies will begin comprehending how doing something can cause something else to happen. Previous skills, like moving around, grasping and making sounds, should become more intentional. They should now start to look for you, push away the breast or bottle when they’re not hungry and begin to display signs of boredom.

What is happening: Even though Popeye is in the midst of Leap 3, he’s gotten a pretty good jump start on leap 4. He is especially good at showing us when he’s bored. 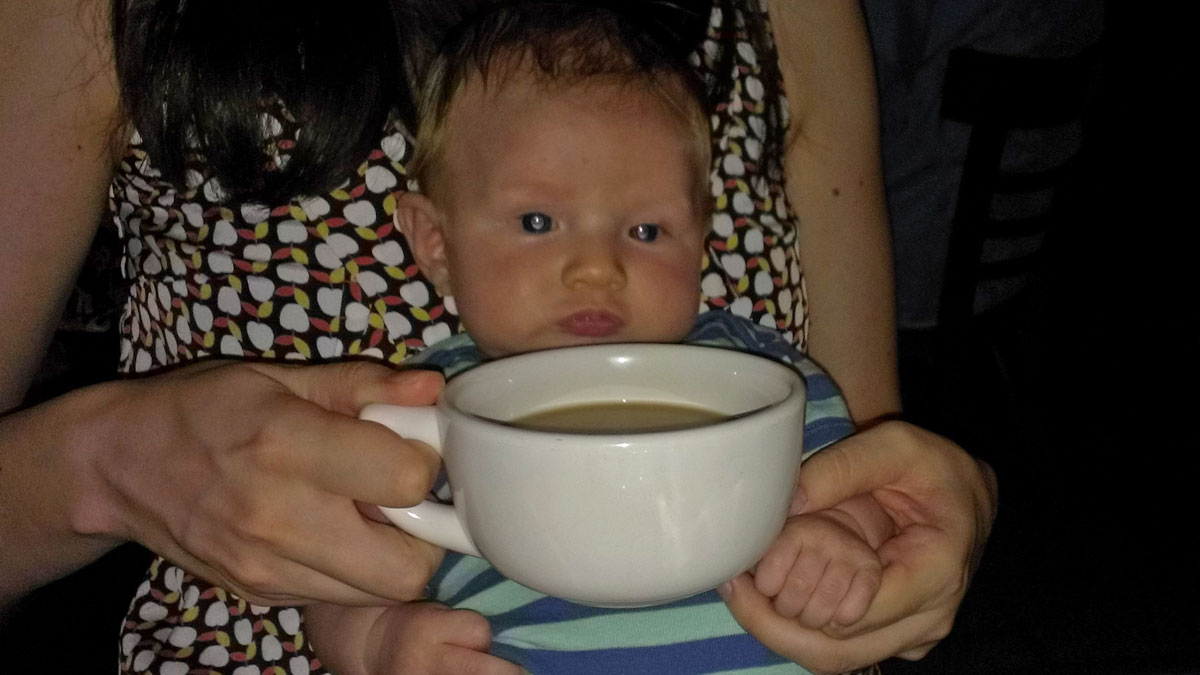 Your stories are derivative and pedantic

We should be ecstatic that he’s advancing so well, but I’m not too sure what that says about us as people when we sometimes can’t even entertain a little baby.