When we were in the pregnant stage of babydom and were making some of the big decisions on how we were going to proceed, mama said she wanted to use cloth diapers. Now in my mind, cloth diapers were literally pieces of white cloth that you folded origami-style into a makeshift poop-collection device, and then fastened with safety pins.

I still agreed, but mostly because you should always agree with a pregnant lady.

Imagine my delight when I found out that cloth diapers were actually little wonders of space-age technology. They featured moisture wicking, microfiber inserts and colorful, waterproof covers. They even came with fun names like bumGenius, Rumparooz, gBaby and Bumkins. 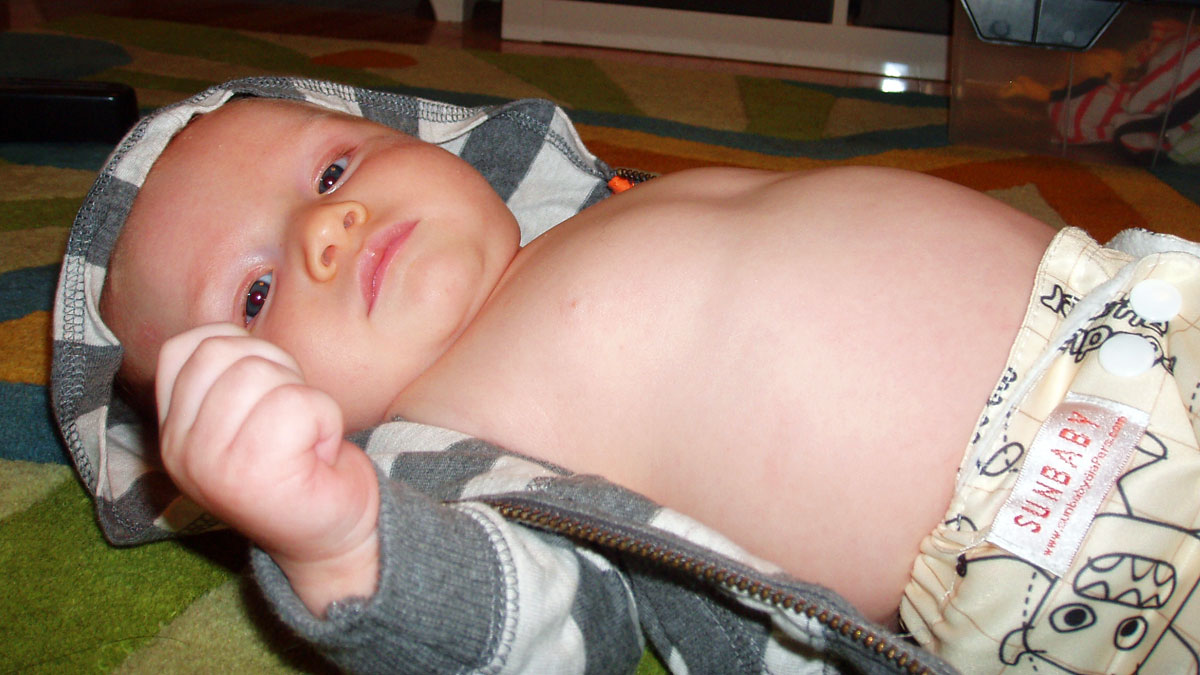 Once we started our centering group, we found that most of the couples were planning to use them as well. I began to think that using cloth diapers must be the normal thing to do now. So I was a bit surprised when we mentioned it to other people and they were all like:

It was as though we were donating our baby to a zoology school where they were going to use him in an experiment. Something where gorillas and tigers take turns raising him in an effort to understand how animals parallel humans in a divorced parent, split-time setting.

We had already gotten similar reactions when we told people we were using a midwife instead of an OB/GYN. It took me a little while to realize that Austin, especially south Austin, was built on hippie culture. Things that are considered normal here do not always line up with what is actually considered normal in the rest of the country.

We have been in Austin six years now, so it’s tough to remember how different it is from other places we have lived and how much it has influenced how we think. If we were still in New Jersey, would we have been happy having a baby in a hospital and would we have not even thought of cloth diapers as an option?

Also, would we have never learned how to properly spell y’all. 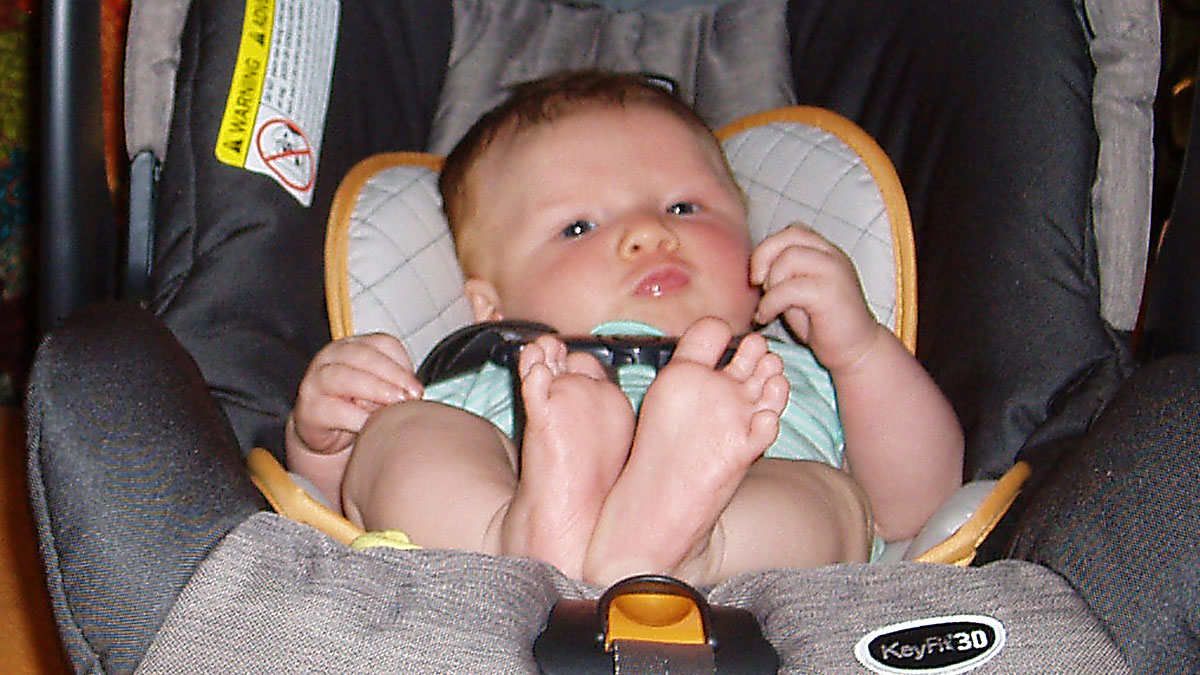 Hey y’all, I was contemplating saying y’all as my first word

So anyways, we did move here and we did decide to use cloth diapers, and as pregnant people are oft to do, I forgot about it because it was something for future me to deal with. Present me had more important matters to deal with, like Netflix and sleep.

Flash-forward, Lost-style, to future me and the realization that Popeye is now big enough to start using all of those cloth diapers and cloth diaper accessories that we have. Shit is literally about to get real. 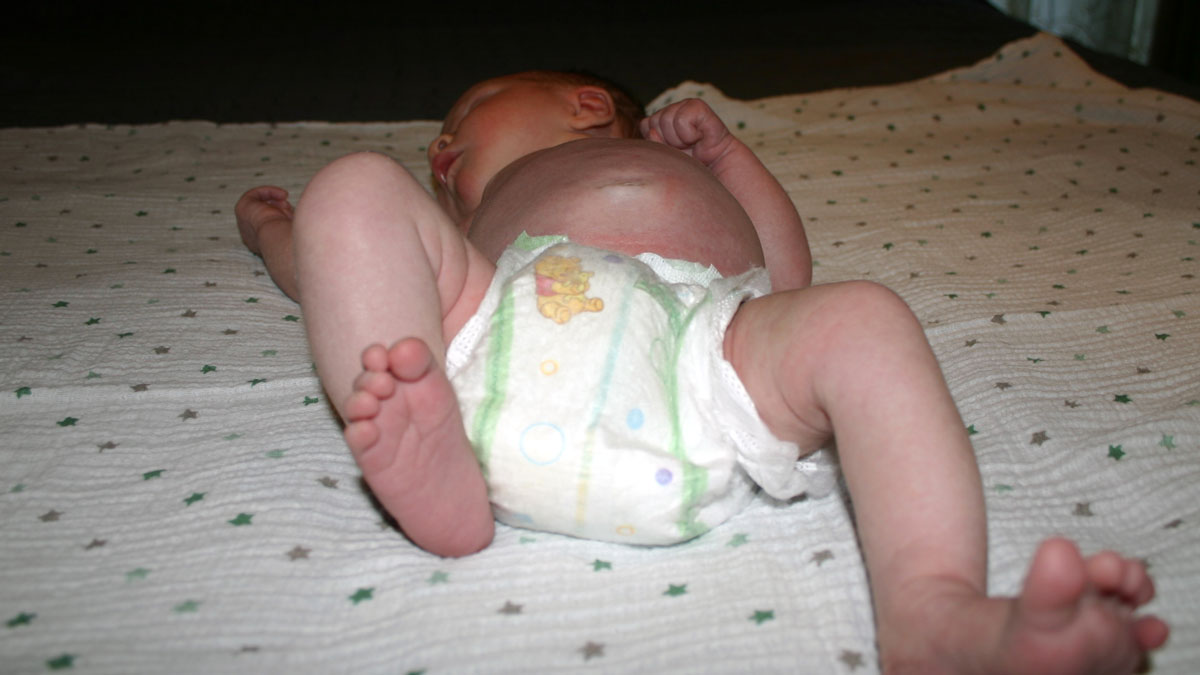 Turns out that it’s really no big deal and not all that different from using disposable diapers. The main difference is that the cloth diapers are bulkier so clothes have to be a little bigger. Baby clothing sizes are ridiculous to begin with, so I’ve already grown used to ignoring the stupid and pointless sizes printed on the labels. I now focus on how un-dirty the item is.

Other than that, you just hold your breath for a second while you put the dirty diapers and inserts into the diaper pail, and make sure you add a little tea tree oil to the pail liner. Every few days you hold your breath again, empty the pail liner into the washer and then don’t forget to not use fabric softener (it is the kryptonite of cloth diapers).

We already like to hang dry our clothes and in the summer (also known as may to october), the blazing Austin sun and dry heat will usually dry our clothes in less time than a dryer. This should work great for the diapers as the sun will also bake out some of the lingering poopiness.

So are we crazy for using cloth diapers?

I’m usually a little late… I don’t have much of an excuse, I just have an easier time leaving at say 9 instead of planning to arrive right at 9. Something about leaving at an odd time to arrive at an even time doesn’t sit well in my brain. On…