We’ve been at this game for a while now, twelve weeks according to my handy calendar, and we’ve learned a shit ton. The internet tells me that if you do something for 10,000 hours, you can call yourself an expert. Now, according to my maths, we’ve logged just over 2,000 hours – so we’re definitely on our way to Expert Town.

We are at the point with Popeye where we can usually tell what he wants based on his actions or by the way he cries. We’ve gotten pretty good at reading his little face and his mannerisms. It also doesn’t hurt that he’s a baby and there really isn’t too much reading to be done.

So the other day, as I was outlining our acceptance speech for the parenting award that was surely en route, the little man went from happy little drool face guy to upset red-faced demon spawn. My first diagnosis was that he was having some digestive issues. He sounded like he was in the kind of pain you only experience after a night of adult beverages, followed by an order of 10 crunchy tacos from the Taco Bell drive through, followed by passing out inches from your bed, followed by waking up with all of last night’s clothes on except for your right shoe. Is your right shoe still out having fun without you?

Yes, your right shoe is what people have always liked best about you.

Mama tried to comfort him by rubbing his pudgy little belly for a bit, but he was not having it. The little man was still upset. 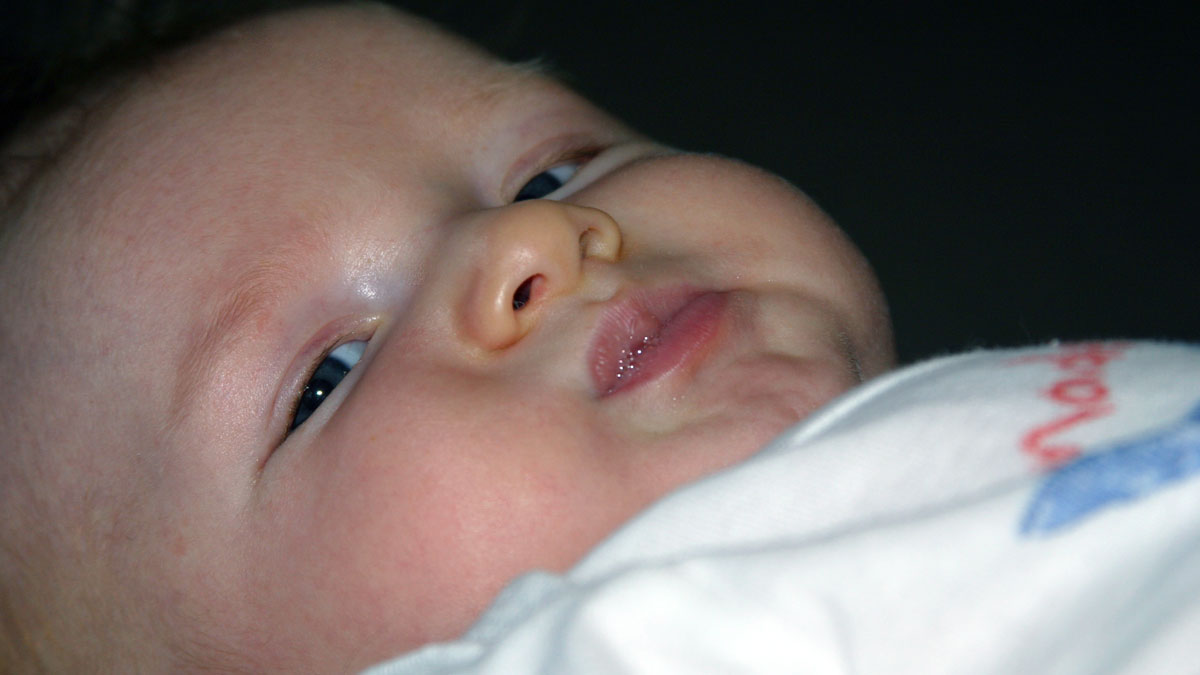 Who you calling pudgy?

We then decided that he was just cranky because he was tired. Duh! What were we thinking when it was soooo obvious that he was soooo tired? I was in my wheelhouse now! If there are only three things that I do well with a baby, they are burping, diapering and swaddling.

Since the Double Swaddle Burrito Supreme is for night time use only, I burrito’d the little man up single-blankie stylie and pumped myself up to attempt a full baby transfer from my arms to the swing. I thought I performed a pretty solid transfer but Popeye was not impressed. The little man was still upset.

After my dismal failure, Mama took over and decided that what the tyke really needed was a super swell bedtime story. She scooped him up, headed to the nursery, chose a page-turner and settled in to the glider for story time. It was a great idea and was well executed, but this baby refused to be swayed by the witty prose of Dr. Seuss. The little man was still upset. 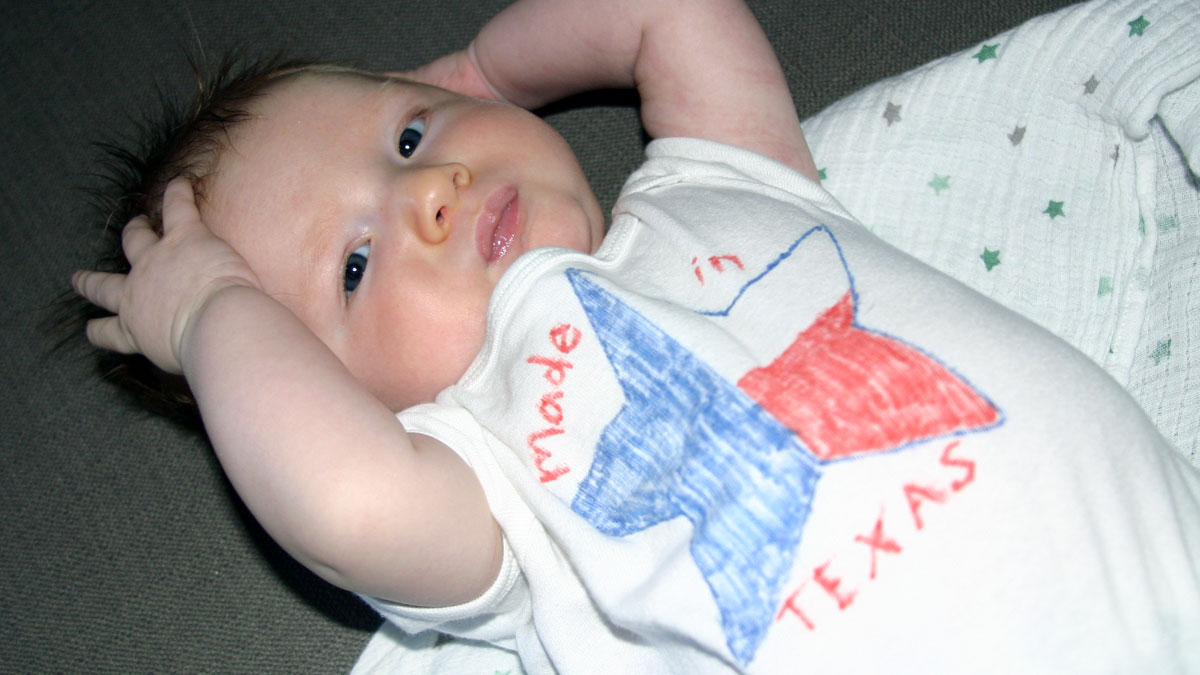 Ugh, i get it, he doesn’t like green eggs and ham

We then agreed that he must be bored. We like to think of ourselves as interesting and witty people, but our baby has been telling us otherwise. We have literally bored him to tears. To remedy this, we took him around the house and showed him things on the walls to try to prove that we’re fun. We showed him photos from our wedding in Jamaica, travel photos from the places we have visited and some prints of design work that I have done and have hanging in the office. He actually yawned at this point and I swear he even mumbled under his breath about our lameness. Needless to say, the little man was still upset.

Congratulations, you’ve bored me to sleep

So here we sit. Mama, myself and an upset baby. We start to consult the all-knowing sage that is the internet in order to find the one true answer. Right as I start to get sidetracked by another video featuring a hamster eating a small pizza, mama says something…

General Mills unleashed this new #HowToDad campaign to promote Peanut Butter Cheerios, which is billed as “The Official Cereal of Dadhood.” They also launched a companion Tumblr which fleshes out the promotion with nuggets like: “Never say no when you can say ask your mother.” “Work hard, dad hard.” “Dadhood:…