I believe in new beginnings. I’ve been fortunate enough to be in a position to start over a few times, and each time, I feel like I’m inching closer to where I want to be. The first time I started over was in 1999, when I realized that the restaurant business and I were not a good match. I have nothing against that line of work, it’s how my dad supported us, and he did it very well. It also pounded into my thick skull a work ethic that I am thankful for.

So in 1999, I made the move from central Florida back to the place I had grown up: New Jersey. Through some luck and generous friends, I began my new life as a computer programmer for a huge company. This was the epitome of corporate America: thousands of employees, long commutes, cubicles and a newfound coffee addiction. It paid well but I was determined to spend way more than I made, and living the dream quickly turned into trying to escape the nightmare. 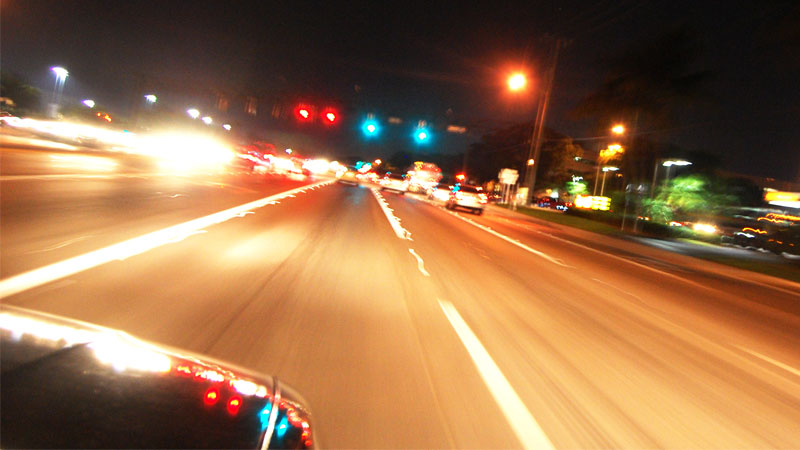 If I drive fast enough I can surely outrun the bills.

In 2005, a friend of mine started a landscape business and after being stuck inside for 6 years, working outside really appealed to me. During my corporate chapter, I had been in a punk band that played all over the northeast and was beginning to make the t-shirts that we sold at the shows. I was trying to parlay this into a viable printing business and thought I’d be able to supplement it with some lawn mowing and paver sidewalk installations. This new beginning was very liberating, but it was also very low paying. 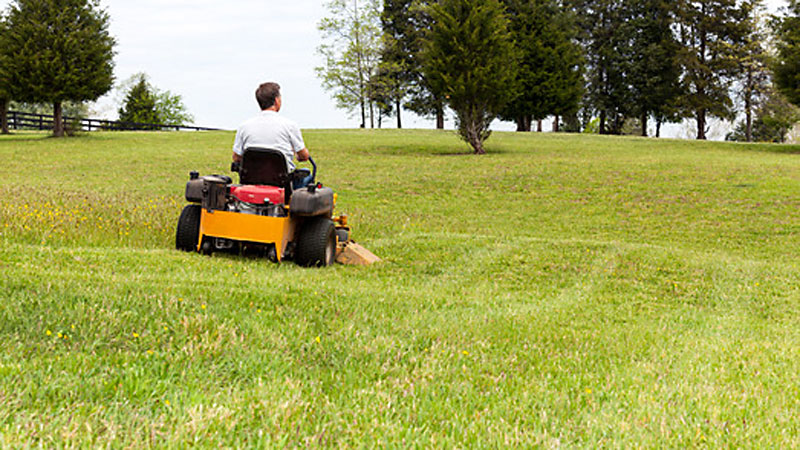 And there was never, ever anywhere to poop.

At the end of 2007, future-mama and I came to the conclusion that we were getting no where in New Jersey. There was no bounty to be had in the garden state. We started researching places where we could make a fresh start with a chance to get ahead. We researched, visited a few places and finally decided on Austin. In May of 2008, we made the move.

Upon arriving, we both decided to go back to school to pursue new careers. While the first few years were pretty tough, we made it through and came out the other side with new direction (like One Direction, but with more talent and less screaming tweens). In a matter of a few years, we got a dog, got married and bought a house. 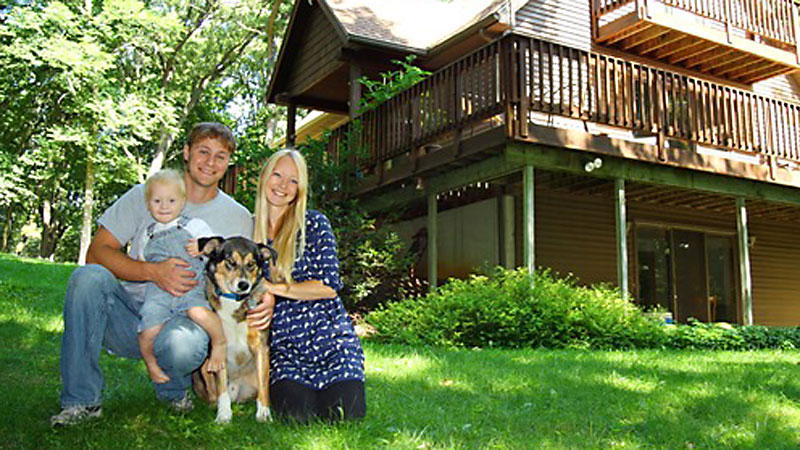 Hi, American Dream, nice to meet you! (not pictured: us)

Going through all of these stops and starts, I spent a lot of time just trying to get to the future and never really embraced the present. Instead of “blink and you’ll miss it,” my mantra was “blink SO you miss it.” Finally, I have gotten where I want to be. I have a wife, a home and a new baby. The little man is almost 6 months old and everyday he shows me something new. Everyday he learns something he never knew before. His appetite for knowledge is unquenchable and his drive to grow is unstoppable.

All of those years I spent rushing to get to this point. All of those years just blinking as fast as I could to make the time pass quicker. Now he is doing the same thing. He’s in such a hurry to crawl, to walk, to talk, to run. Please slow down buddy.

Eons ago (translation: 2008), we lived in New Jersey. iPhones were a novelty, mySpace was a thing and our evening’s edutainment was Jeopardy. In short summary, Jeopardy (actual name is Jeopardy! but that is obnoxious) is a game show where the answers are given and the contestants have to ask…