Almost a year ago, I did a little internet-style research into the little man’s Chinese Zodiac and shared some insights from the ancient astrological system. Now it’s time to look back and see if any of the predictions have stood the test of time. That’s the hardest test of them all, folks.

He Will Be Lovable, Happy and Quick-Witted 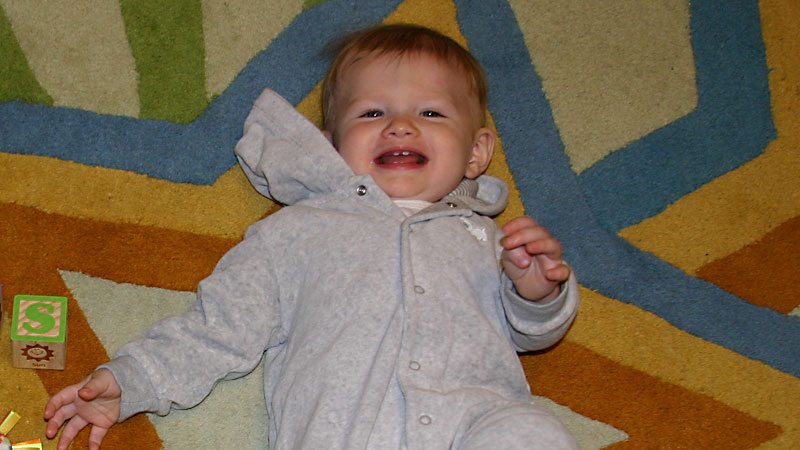 Way to dig deep with this bold prediction, Chi-Zod (what? we’re totes on a nickname basis). I think that roughly 99.94% of babies are lovable and happy, and almost just as many are also quick-witted. The only guess that would have been more obvious would’ve been a prediction that he would cry and poop. Nonetheless, this prediction was true.

He Will Be an Early Walker

From the time he could crawl, Popeye was on a mission to walk. Whether he was pulling up on a toy or sidling around the couch, he always appeared to be extremely late for a non-existent date. Now, he’s basically running around and looking for trouble all over the house. Spoiler alert: He almost always locates it in the form of a lamp cord, a cabinet or an unassuming toilet paper roll. This prediction? True.

He Will Be an Early Talker

What exactly is talking? The little dude babbles nonstop but seldom forms coherent phrases that make much sense to us. For instance, he’ll pick up a ball and exclaim “bah!” and we will be absolutely astonished. Then, he will take off his socks, hold them up and also say “bah!” – leaving us utterly confused. To be fair, there are plenty of adults who also babble nonstop without making much sense, so I will give points to the Chi-Zod (trust me, it’s going to catch on) on this one and mark it true.

He Will Be Adventuresome and Headstrong 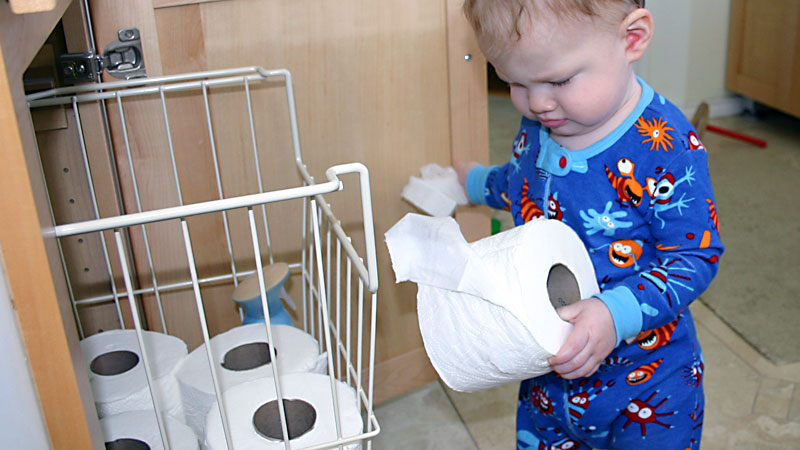 While he hasn’t completed his first base jump or pulled off a Double McTwist in the half pipe, he’s pretty adventurous for a baby. He’s been climbing the stairs for months now, and in baby feet, that’s like a 120 foot elevation change. As for being headstrong, once he is focused on something he will not be persuaded to do anything else. I have always heard that babies are easily distracted, so either I am incredibly awful at diversion tactics or it is a complete lie. Either way, we’re looking at four trues.

So Is The Chinese Zodiac Thing For Realsies?

Sure, none of these predictions are super crazy or out of the ordinary and there are many, many one year old babies who do all of these things. The Chinese Zodiac (I give up, Chi-Zod is just not trending as well as I had envisioned) is still incredibly interesting and since the boy has some Chinese heritage, I think it’s important that I document this for him. Plus, being a yang wood horse with a fire element sounds a hell of a lot cooler than just being a pisces.

If I thought there was a lot to learn when we were expecting then imagine my surprise now that I have a newborn to contend with. Simple pleasures like reading time (also known as toiley time), taking a shower and fixing something to eat now involve a complex spreadsheet and…